Geeks on Sports previewer Tim Blacksmith here today to tell you all about Football, a sport ruled by decadent Europeans and fleet-footed Brazilians.

Football, or as it is more commonly known in the United States as “soccer”, is by a wide margin the most popular sport in the world.  It’s played in nearly every country, most of which having a major league or leagues. 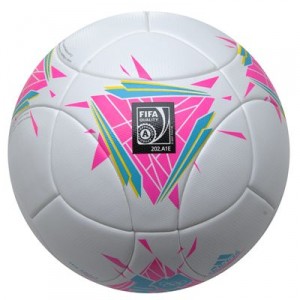 I fear that these Olympic Games will do little to further the interest in Football in this country.  Mostly because earlier this year the United States men’s national team tied a CONCACAF (Confederation of North, Central American and Caribbean Association Football…I swear I’m not making this up) match against El Salvador causing them to be eliminated from the Olympic tournament that will sport such soccer powers as Morocco, United Arab Emirates and Gabon.

This is a significant blow to the men’s national team.  In recent years they have made strides forward, beating Spain (the last team to do so in major tournament play – which is saying something since Spain has won the last two Euro Cups and the last World Cup).  Their world rank has also slipped to thirty-six, which is bad even by their standards.  But, the US team will hopefully put their entire focus on the World Cup in 2014 in Brazil. 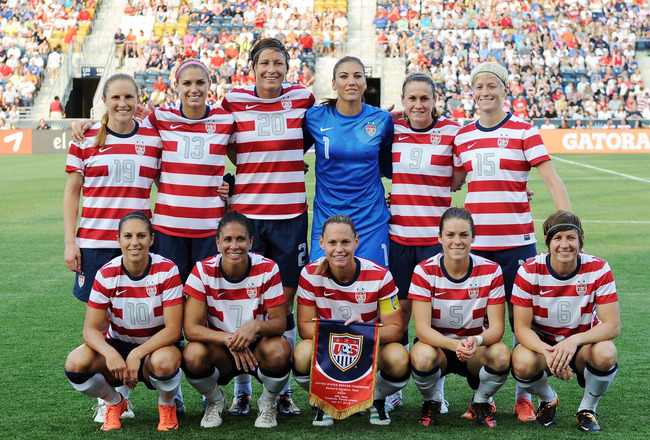 The women’s national US team is a shining beacon for fandom in this country.  They are the top-ranked squad in the world and are riddled with insanely talented players.  The women’s US national team has enjoyed a high rank in FIFA’s since the first women’s world cup (held in America) where they won on Penalty kicks. 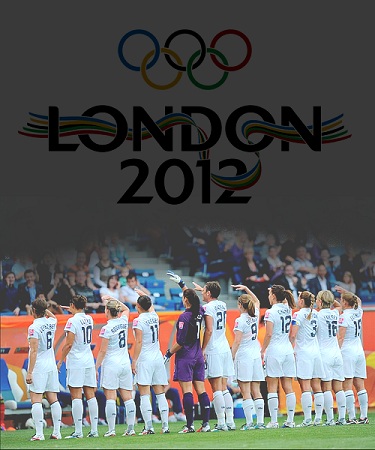 They will face stiff competition with eight (including them) of the top ten nations in the world represented.  The only teams not making the games are the second ranked Germany and tenth ranked Australia.  That being said, the US team is heavy favorites despite their recent friendly with Canada where they needed a late goal to triumph.  Watching that game told me a lot about the will and strength of this team; they will be fun to watch.

Football, for those of you out there whom aren’t big fans, can be a game that seems long, drawn out and lacking action due to low scoring.  But I encourage you to not let your short attention span ruin your ability to appreciate this majestic game.  If you only watch Spain’s matches, you will still come away knowing the beauty of how amazing this game can be when it’s played at top level.

I hope you have enjoyed this preview of the 2012 London Olympics Football event.  Continue to check 8DaysAGeekfor more previews of Olympic events.