What are you currently playing? Any system or device, no matter the length or size of the game. We want to know.

I am currently playing Castlevania: Lords of Shadow (this game is SO LONG) and poorly drawing on Draw Something with 8 Day’s Brandon and some other random souls that quit out after a few matches. I’m also torturing myself with P90X, but that’s a subject for another day. Anyone interested in a geek’s journey from fat to fit? Tell me what you think via email ([email protected]) or twitter (@cautiontape).

As for the releases: 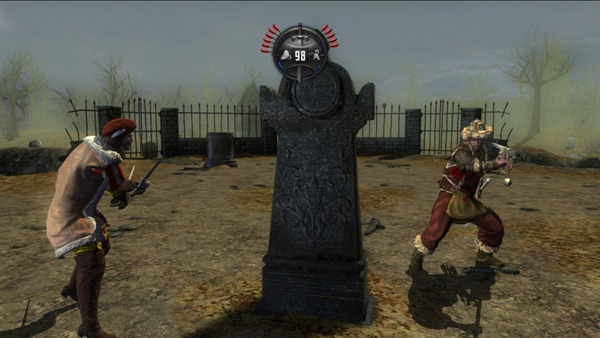 Have you ever watched the television show? The first season was pretty fun but it went downhill from there. The equations they use for their fights are laughable. The history of the weapons and techniques used by warriors of the past and present almost makes up for the cheese factor that permeates the show. The game will probably be just as cheesy, like the others. 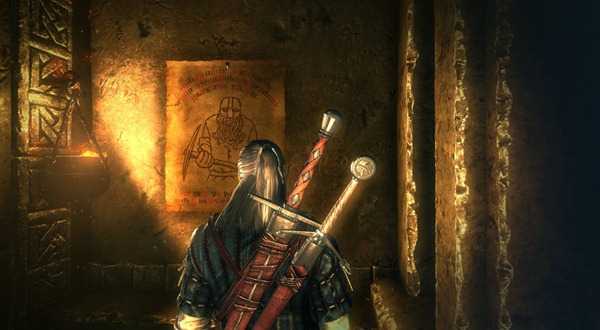 A sequel to the Witcher, also based on the book series of the same name by Polish author Andrzej Sapkowski.

The Witcher 2: Assassins of Kings contains many different paths and storylines, along with multiple endings. As in the first game, the player takes control of Geralt of Rivia, one of the few remaining witchers. Witchers are humans that have been genetically enhanced and trained to fight monsters from a young age. They have special powers, different in each witcher. These include alchemy, magic, and sword handling. 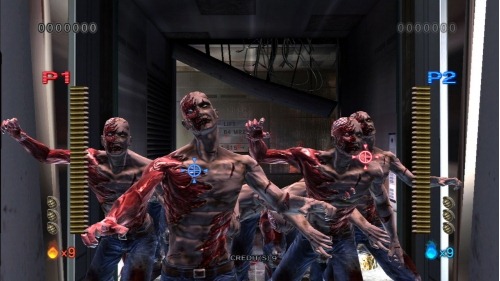 The House of the Dead 4
Release Date: April 17
System: PSN

Move compatible. Zombies and horror and this is game number 4, so… 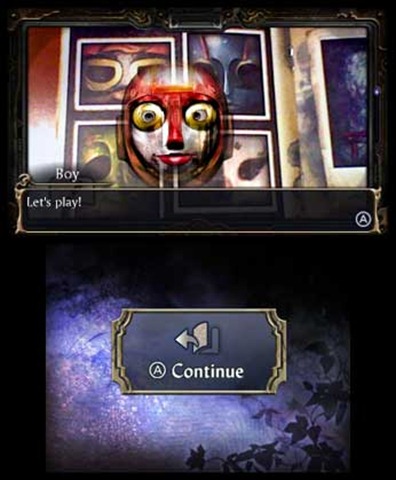 Melt your face while you play a 3DS horror game. 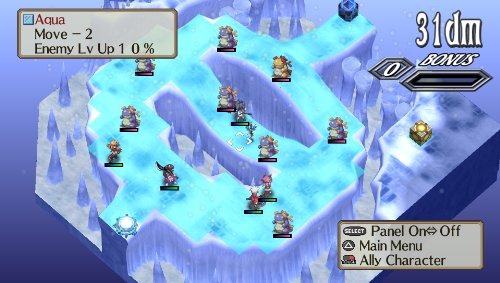 Another release of the PS3 game, this time for the Vita. Classic Disgaea, which I’ve yet to play despite some rave reviews for the series.

Bikes! This will probably be best for epic crashes. Customize your biker and bike, participate in multiplayer, create your own tracks. I like playing these games for said crashes alone. 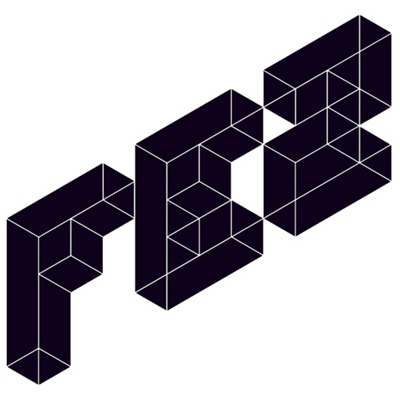 “Gomez is a 2D man on a voyage of discovery into the mysterious 3rd dimension. Change your perspective and look at the world in a different way.” from Fez.

Oh. This is a definite download! Click the link for the trailer. Interesting graphics and beautiful music.