Hollywood is in love with making movies from old shows right now and one of the most popular kids shows ever, Voltron is rumored to be on the way next, so I thought I would help Hollywood out and cast it for them. 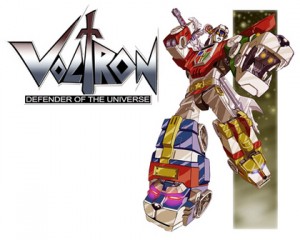 The hero and everyman, I feel like there needs to be people from all over the world if they plan on making this idea work so first up is the always great Jim Sturgess (who was fantastic in Across The Universe) as the team leader Keith. 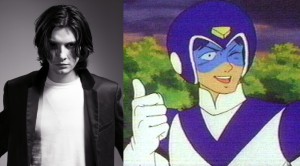 Ben Barnes is cool, Lance is super cool and kind of a dick, I’m sure Prince Caspian here will do just fine.

The only original member left from the first Voltron force, he’s kind of the mentor of the group, Antonio Banderas would be awesome in this role and I would take battle advice from Zorro any day. 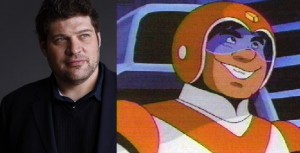 Hunk is sometimes the fat guy and sometimes the strong guy, let’s get someone who looks like that EXACTLY, Mr.Henk here’s name is even close to it! 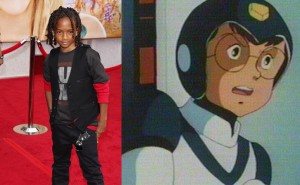 So we need a kid for Pidge, how about the hottest child actor on the market right now, Jaden Smith would be awesome along side Lost’s Brad William Henk.

The beautiful Princess Allura needs to be …well.. beautiful, so how about the gorgeous Romola Garai from British stage and film. 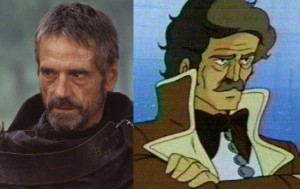 Coran is Allura’s royal advisor, and the wise advice giver for the Voltron force, Jeremy Irons is the most regal man around so he get’s the role. 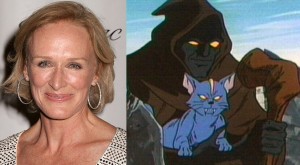 Not only does Glenn Close look eerily like Hagar already, but she plays a great villain, Watch Damages and imagine her as a monster making witch, it works. 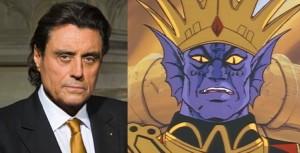 The evil King needs to be scary yet regal, Ian McShane is scary as hell, watch Hot Rod! 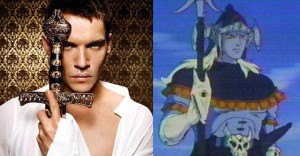 Zarkons son is a lot like his father, regal, scary, and powerful, with a little crush on Allura added in Jonathan Rhys Meyers from The Tudors is a perfect Lotor.

I'm one of the main contributors to 8 DAG and I take pride in my other job as Public/Staff relations. I'm a comics and movie junkie and I love to podcast. Follow me on Twitter @BrandoCop
View all posts by Brandon C. Williams →
Tagged  dream cast, voltron.
Bookmark the permalink.