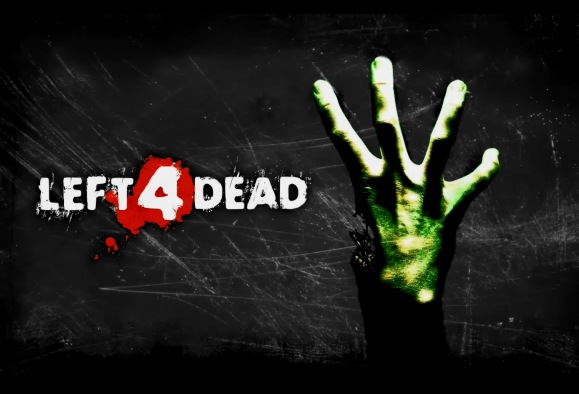 Left 4 Dead is a fantastic game that most likely will be transformed into a movie soon, My choices for the casts of L4D and L4D2 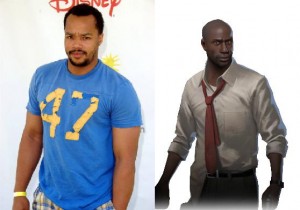 Louis is the guy who you wouldn’t expect to make it during the zombacalypse,(that’s my new word). He is kinda nerdy, but he’s one of the most realistic characters in the game, I chose Dr.Turk from Scrubs for this part. 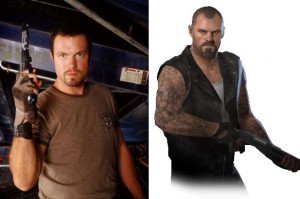 Girly name on the tough guy, always classy. Francis is the resident brute of the team and the one that has a shady background. Adam Baldwin from Pen Of Doom‘s favorite show Firefly and Chuck is man who will portray the biker with a big gun. 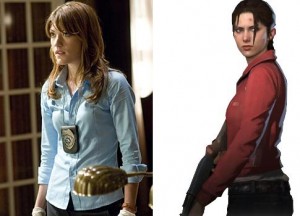 The girl, simply put, is Zoey. Zoey is tough, mean, and ready to blow some zombies apart. Jennifer Carpenter plays a bad ass cop on Dexter and has already fought her share of zombie like monsters in Quarantine, so she is ready for the part 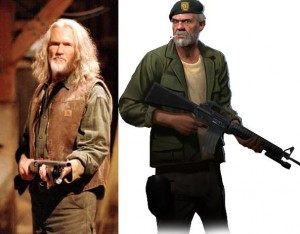 Bill is my favorite and the character I always play as, I like the gruffness of the war vet with a bad leg. Krisstofferson has pretty much already done this role in the Blade movies, so I chose him to bring him to life on the big screen. 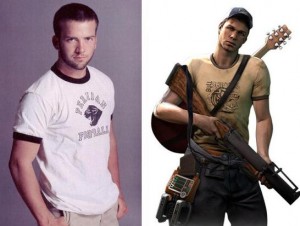 I like Ellis, even in the face of certain death he will spin a tale of redneck adventure. Lucas Black has the natural accent that i so enjoy in an actor, he may not be huge, but I bet you’ve seen him in something his most recent big film was Legion were he played Jeep Hanson 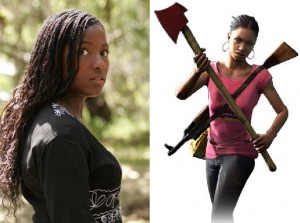 Rochelle was a more assertive female lead than Zoey, mostly because they actually gave her more of a background. Rutina Wesley is famous as Sookie Stackhouses best friend Tara in the HBO show True Blood, her southern speech and take control attitude on the show made me want her as the sassy Rochelle. 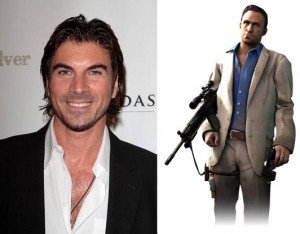 Not much is known about Nick other than he has a questionable past, which I like, that way I can take some liberties with my casting. Victor Alfieri is a relative unknown besides some bit roles in movies and some years on soap opereas, I think this is just the spring board the European actor needs to start doing better roles in Hollywood 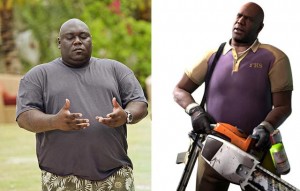 Coach is awesome, he’s fat, but he can still kick a zombies ass, I always enjoy characters like Coach. Faizon Love is the best choice for this role, they are similarly shaped and both have that likability to them I can’t quite explain.

I'm one of the main contributors to 8 DAG and I take pride in my other job as Public/Staff relations. I'm a comics and movie junkie and I love to podcast. Follow me on Twitter @BrandoCop
View all posts by Brandon C. Williams →
Tagged  dream cast, L4D, L4D2.
Bookmark the permalink.