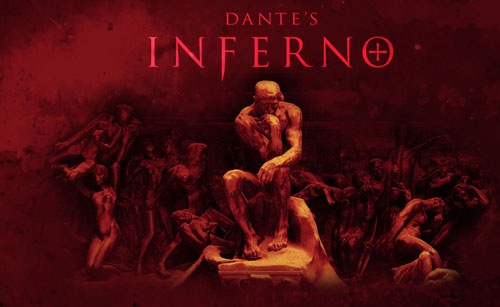 The religious area is sensitive to issues dealing with Hell and the afterlife, so this decision isn’t surprising. Dante’s Inferno joins the ranks of banned games, which includes Bayonetta, Darksiders, and God of War 3. God of War 3 was banned for having the word “god” in the title, even though those of that have played the game know that it’s based on Greek/Roman mythology. Well, it’s their decision. They’re probably informed enough to know of the game play.

I have to say the obvious, of course: this will not stop consumers who really want the game from getting it.