The AVP demo is the popular girl at school. 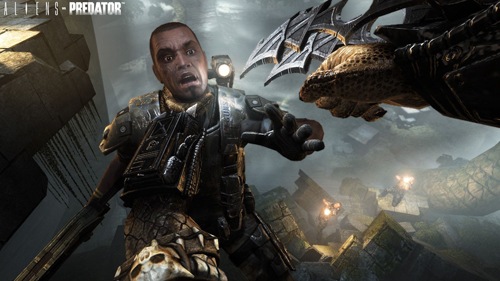 The AVP demo hit 14,000 downloads on Xbox Live over this past weekend, and has a rating of 4.5/5. I may not be a big fan of it, but I can admit that it’s fun. There was a bug in the PS3 version of the demo (haha!) that didn’t allow players to use the game’s matchmaking system. Rebellion is working on a patch with Sony. Rebellion released a similar patch to fix the same problem on the PC version of the game.