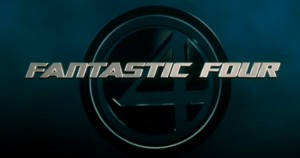 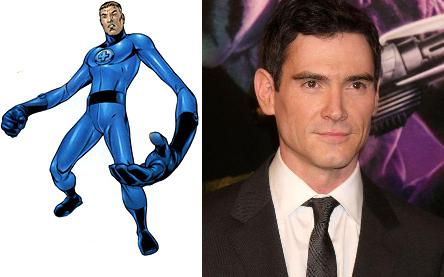 I needed a slightly geeky yet still handsome actor who would be good at acting like an absent minded scientist, Crudup is a good actor and has already had his first taste of comic book movies so he wins the part. 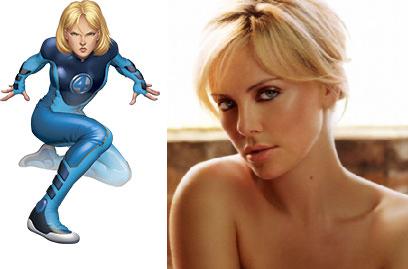 Invisible woman is supposed to be this incredibly attractive woman, so much so that about every foe and sometimes friend of the Fantastic Four fall in love with her, so we needed a 30 something actress who is incredibly beautiful, I went with Theron because I know she can do the action and she is a looker. 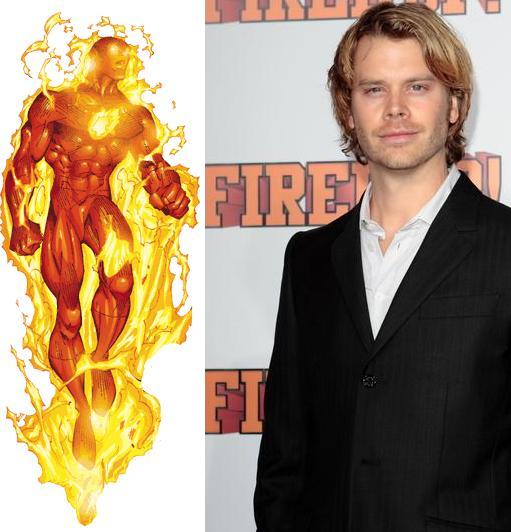 I thought the original casting of Johnny was perfect, so I didn’t want to stray far but I also didn’t want to cast the same person, and since Eric here doesn’t age like a human he can still pull off the late twenties guy I was looking for 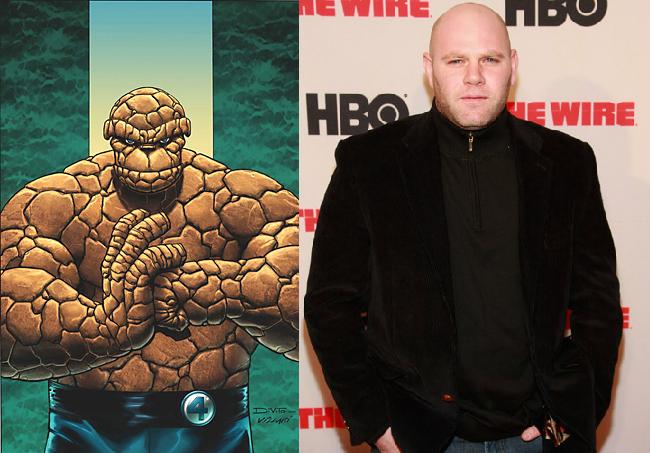 I thought Chiklis was a good cast, but he wasn’t good looking enough, so here’s the more muscly, better looking, version of Chiklis, Lomardozzi, watch him on The Wire, he’s a perfect Ben Grimm. 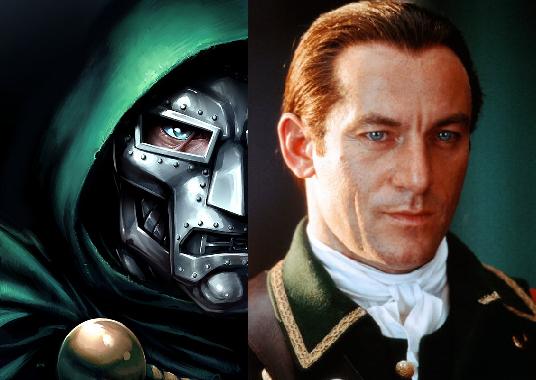 A dark mysterious actor with incredible charisma was needed for this part, and as Lucious Malfoy in the Harry Potter movies he’s already done this part minus the Mask 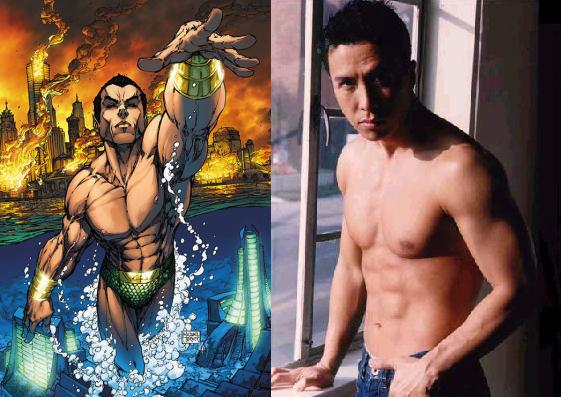 I know Namor isn’t Asian, but why do they always draw him that way, I went with the awesome martial artist Donnie Yen who physically and mentally is perfect for the arrogant King of Atlantis 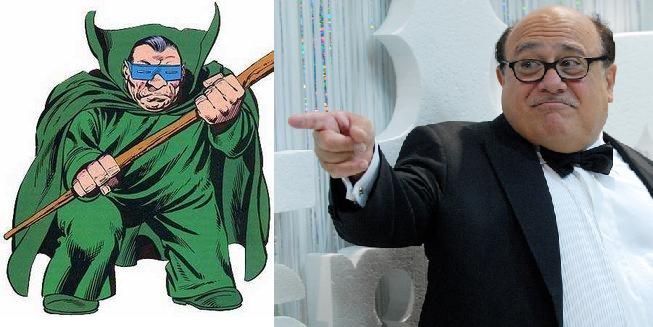 Mole Mans physical deformities make it hard to cast him , but the only human who fits the bill is DeVito, plus watch Batman Returns, that’s basically Mole Man already. 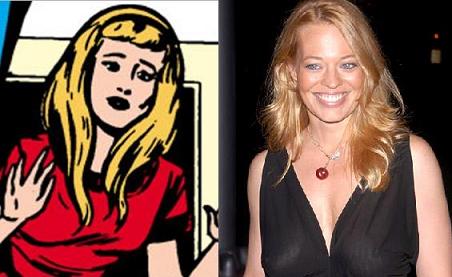 A beautiful blind sculptress who ends up falling for The Thing, who better than the gorgeous Jeri Ryan.

I'm one of the main contributors to 8 DAG and I take pride in my other job as Public/Staff relations. I'm a comics and movie junkie and I love to podcast. Follow me on Twitter @BrandoCop
View all posts by Brandon C. Williams →
Tagged  dream cast, fantastic 4, reboot.
Bookmark the permalink.