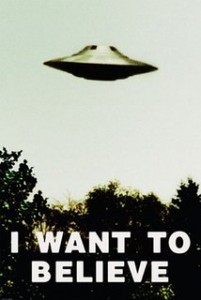 23-years after it’s original debut agents Mulder and Scully are still stirring peoples dark imaginations and creating that “…want to believe” feeling all over again. 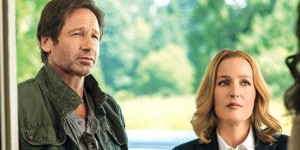 With a two-night premier the series has shocked experts and defied expectations with it’s high ratings, both nights and even with out an NFL lead-in on night two. The six-part series is reported to be a mingle of on-going story elements and one-off “monster of the week” tales (those are my fave… but only if they’re done right). There is a lot on the horizon if this goes well.

Seasoned actors now, Duchovny and Anderson fall seamlessly into their old characters with ease. Of course it is riddled early with the little one-liner jabs peppered in to indicate there’s a past and allusions to story missed over the years. Filler you just have to over look that’s meant to refresh us on the characters and introduce them to a new audience. It passes quickly. 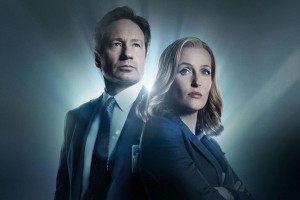 The biggest upset, or potential greatness, is their mild or zany potential attempt at rebooting the entire series. It’s called season-10 but in the first episode we learn that you need to sort of disregard everything you learned in 1-9 because it was all part of a bigger misleading conspiracy. While it doesn’t have the same clean wipe that J.J. Abrams Star Trek in an alternate timeline does, it certainly allows for more playroom without getting stale rehashing old events and ideas. We’re in a new world now and there’s a bigger more fractured government out there to control us.

Creators have teased at keeping the series running if ratings hold and this two-night premier leaves ripe potential with only 4-more episodes to **** it up. Next week is monster of the week soooo, if it’s fun I think we have a lock for season 11 (I’m calling it early). 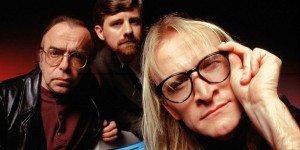 So far in the two episodes released we have seen a return of several characters as well as the introduction of interesting new ones. But fingers still crossed for a return of some old favorites (see right). There’s been rumors and teasers and if you follow the season 10 comics, AND if those comics remain cannon, then we’re in for some fun surprises.  I guess we’ll just have to watch intently every night to see.

The six-episode return is set up expertly with a myriad of fan favorite writers, directors, and returning characters portrayed by the original actors who vaulted their roles into the spotlight over 15-years-ago. It’s hit the ground running and while I’m not sure entirely how I feel about the series so far I can’t stop watching and every sneaky little teaser and grandiose entrance a returning character makes with fingernail-biting excitement. I hope the run delivers but honestly I’ll keep watching even if it doesn’t. 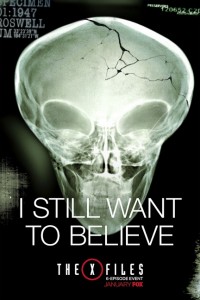 Writer/Artist for X amount of years. Recently worked with people from IGN on a comic and studied writing under Victor Gischler of Marvel Comics at RSU in Oklahoma more X amount of years ago. Follow me @WerewolfOrigin on twitter
View all posts by Eric bookout →
Tagged  david duchovny, gillian anderson. aliens, i still want to believe, i want to believe, mulder, scully, TV reviews, X-Files.
Bookmark the permalink.