When I heard Lemmy from the band Motorhead died I wasn’t really affected. I knew people who were. My old boss from a few years back is a huge Motorhead fan. A co-worker, who I’ll actually see here in a few hours for the first time since the news broke, another huge fan. So I understand the impact it has on some. 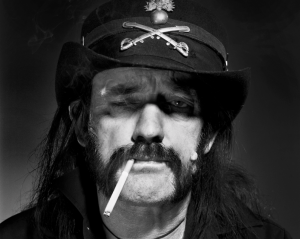 They come in threes. Or so the saying goes.

So, a few weeks later I was a little more shocked when Bowie passed. Not the hugest Bowie fan either. I do love Labrynth and a few of his hits, but he also has a lot of songs I don’t care for. It was still impactful. I mean, the Goblin King is dead. The man who broke down barriers between men and women through his flamboyant androgyny, and the man who wrote The Man Who Sold The World, was gone. Heroes makes me want to swell up with pride in a corny way. The highschool team is down by one and there’s seconds on the clock and they need to rally, but it’s hard. Then the song plays and they do, and it’s great. 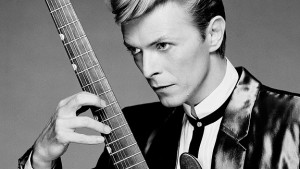 So, keeping with the heavy American superstition of ill-omens and death coming in 3’s I expected one more. My mother built this weird superstition into me. I know it’s not real, but I still watch for that 3rd celebrity to drop every time I hear about one.

That didn’t stay the shock when I heard Alan Rickman passed. Bowie was big, and the memes and IG tributes and artwork that flowed were deserved. The same goes for Lemmy. I was moved however to actually make some art myself when I heard about Alan Rickman. 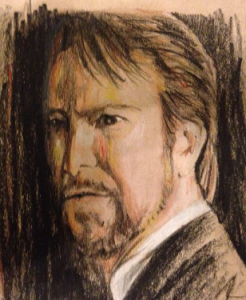 Before he ever played the popular Professor Snape from Harry Potter Alan Rickman played an iconic villain as Hans Gruber from the classic action movie Die Hard. Later he was in Kevin Smith’s cult classic DOGMA as the angel Metatron. He played the evil Sheriff of Nottingham in Robin Hood and then the villainously good Professor Severus Snape. Rickman voiced the depressed robot Marvin in The Hitchhikers Guide to the Galaxy and surly actor/faux-alien Alexander in Galaxy Quest. He left a legacy behind.

My wife says that she will never watch The Deathly Hallows again. Marvin dies, Hans Gruber dies, The Sheriff of Nottingham dies, but watching Snape cry out those final tears, filled with his memories of Lilly, is just too much I guess. 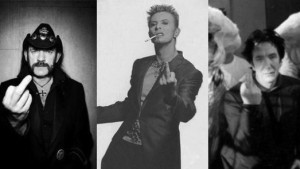 I’ve been in a dozen conversations over the past week discussing the various impacts these recent passings had on the world. I’ve come across a lot of fans who were disappointed and upset over the news. Someone I followed on Instagram shared the above image with the hastag #fuckcancer and that really says it best. The world has lost a series of talented artists recently. They will be missed.