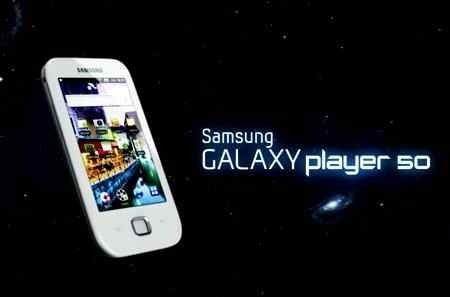 If you’re like many of us here at 8DAG, your personal mobile device is more than just a phone. Chances are its the pinnacle of your media consumption, the hub of your informational databases, the center of all-things entertainment, and your go-to gadget for any challenge life may chuck at you. Whatever your chosen device (and OS) may be, it never hurts to expand your devicial horizons beyond your central phone; thus “players” such as Apple’s iTouch and the Galaxy Players were born. If you aren’t already aware, these devices are basically smartphones with everything but the phone features attached (this includes calling/texting services as well as data packages.) But at a fraction of the cost, how well do these devices stack up to their smartphone counter-selves?

Today we look towards the Samsung Galaxy Player 5 to find out. Take some time to familiarize yourself with the information at Samsung’s site here or take a peek at the images below. Then we’ll get started! 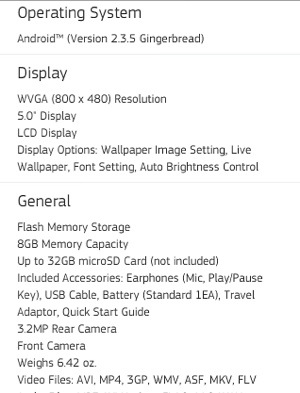 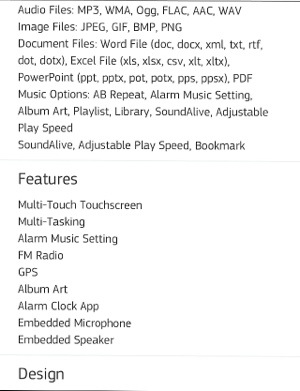 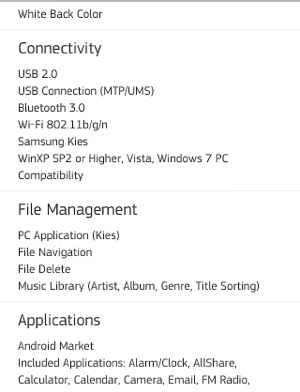 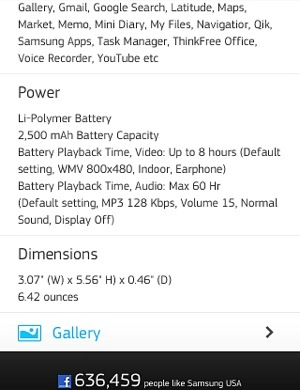 For anyone unfamiliar with Samsung’s Galaxy Player lineup, there are multiple models, each with a number following the name. No, these numbers are not meant to clarify one device’s superiority over another. In fact, 3.6, 4.0, 4.2, and 5.0 are simply inch-measurements intended to signify screen size (potentially with some minor variations to each hardware setup.) So the model you choose is based mainly on the size of device you would like to tote around.

The Good Stuff! Above anything else, the Samsung Players affordable way to grab ahold of a fairly decent Android device. The SP5 can handle most tasks, such as web browsing and social networking. But anyone who knows my main forte at 8DAG knows my obsession with mobile gaming. Not only does Google Play lack a bit in the gaming area (when compared to iOS), but sadly, some of the heavier graphical games I found were only greeted by massive skips, lag, and the occasional crash. If you’re not into gaming, this inability to accept higher-quality apps may still become an issue when running other higher-taxing interfaces. Why is that so? Stay tuned… 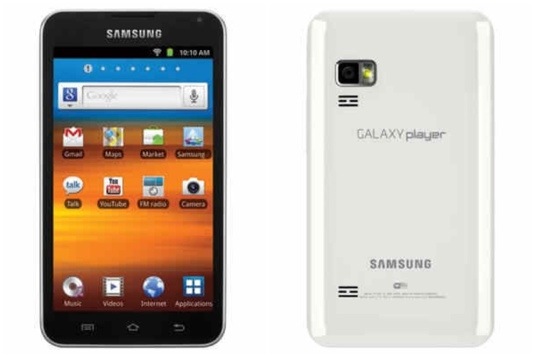 Keeping it Affordable:There’s no need to dance around it: the biggest flaw about the GP5 is its hardware. With only a single core processor, Samsung’s Player series can only hope to become as efficient as today’s smartphones, but it will never meet those aspirations. The truth is that single cores, even running at more advanced ghz, are just not equipped to handle multitasking or heavy-duty graphical processing with the same efficiency and ease as its dual (and eventual quad) core brothers.

The second biggest flaw in GP5 is its Android operating system. While many Android users (owners of the Galaxy S3 included), prepare to receive the updated JellyBean 4.1, the Players can and will only run Gingerbread 2.3+. Will the Players ever receive a more advanced update, at least to the status of IceCreamSandwich 4.0? Probably not. Why? Because the single core hardware isn’t exactly capable of handling the strength that the latter Android OS requires, dooming all the Players to never exceed Gingerbread limits, or at the very least, they will struggle trying.

Wrap your skull around this one: So that trickles back down to affordability. The powerful Galaxy S3 can be purchased (under a new service contract or upgrade) for a similar amount of money as the less-capable GP5. Why? Because it is the phone service provider who covers the rest of the several hundred dollars an unlocked S3 would cost a consumer; this, of course, is just a clever way for providers to sell you a device and lock you into a contract, but that’s an entirely different debate. The GP5 is only able to be sold for a smidgen over $200 because of the lack of hardware and technological advancement that’s been put into it. In order to own a Player with the capabilities of a smartphone such as the S3, the GP5 would have to be raised several more hundred dollars to cover all costs and profit margins. With this idea in mind, most consumers would pass on the Player and spring for the “cheaper” smartphone option when upgrade season rolled around, therefore the Player would cease to exist based on the absence of demand. 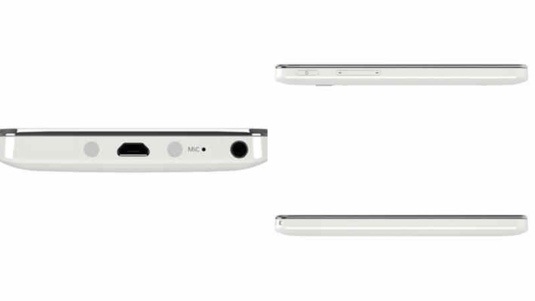 Bottom Line: Compared to the iTouch on the iPhone, the GP5 doesn’t perform as well as its older sibling, the S3, or even the S2. If you’re considering a new piece of Android equipment, your best bet would be to wait for your contract upgrade and buy the S3. Or at the current moment, the Samsung Galaxy Nexus can be purchased straight from Google, completely unlocked, much more hardware/software-capable than the GP5, and all of this only for an extra $130 over the Player price. You’ll be more satisfied with an actual smartphone instead of the brick my Galaxy Player 5.0 may potentially become. 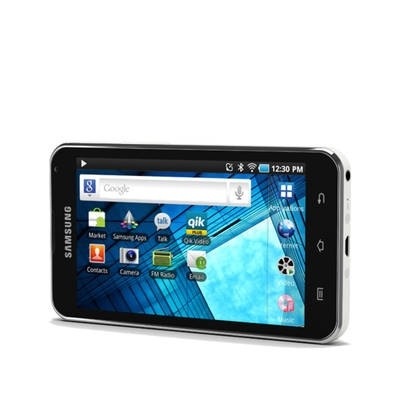 Sound Off: Now, folks, it’s your turn! Do you have any thoughts, opinions, or general comments about the Galaxy Player series and/or its maker/distributor, Samsung? I personally reply to every comment, and I’d love to hear what you have to say! Just take your cranial debris and throw it down in the box below!

Thanks for reading, 8DAG fans!