Yes, yes. I know it’s yesterday’s game but it’s still brand new! Do you remember the spelunker from Deathspank? He has nothing to do with this game other than the fact that the word spelunk is used. Say it out loud. It’s a ridiculous word. This cute side scroller is set up for up to 4 players and explores many different environments in the treasure-hunting world. 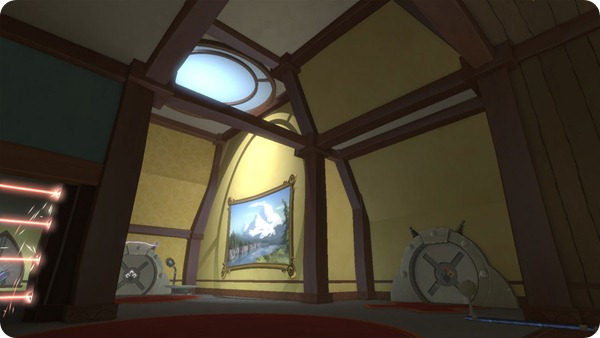 This sounds like it could be an animated movie from Dreamworks and looks a lot like Psychonauts (which I am playing for the first time now). It’s not, for now. Right now it’s just a game that you can download. If you’re looking for a new puzzle game that involves shifting dimensions to find lost relatives (singular in this case) and other fun things, this is your game. Very bright and fun graphics, this game seems like its suited for some light thinking and entertainment. 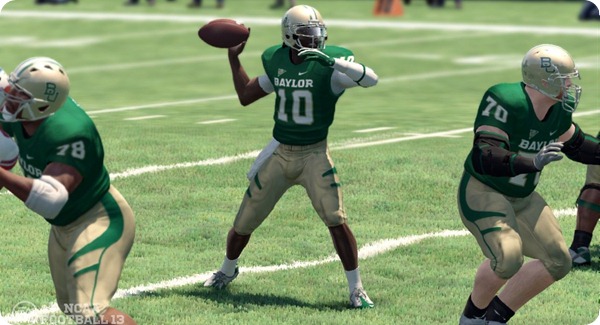 For you sports games fans out there… new football. They tweaked the physics on the football and made the AI harder, plus they did the basic update on players and uniforms and so on. Have fun with your ball foots and virtual concussive activities. 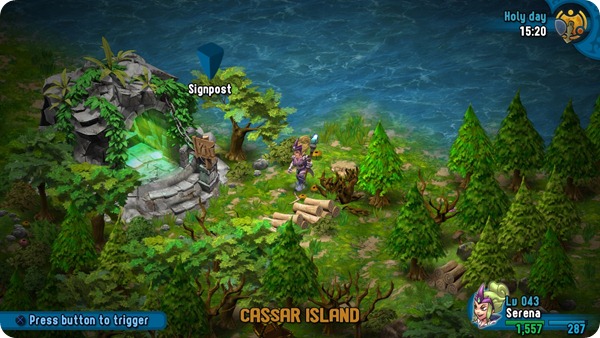 Rainbow Moon is a strategy RPG for the PS3 that boasts roughly 40 hours of gameplay. For a PSN game that’s a fair amount of game play. It is on the cartoonish side, as far the characters go, but the graphics in general look very bright and vibrant. It is out in Europe and pretty much everywhere but the USA right now, and is getting a lot of positive reviews. It looks like a lot of fun. I hope they put it on XBL, but if they don’t this is another game to look forward to when a PS3 enters my household.