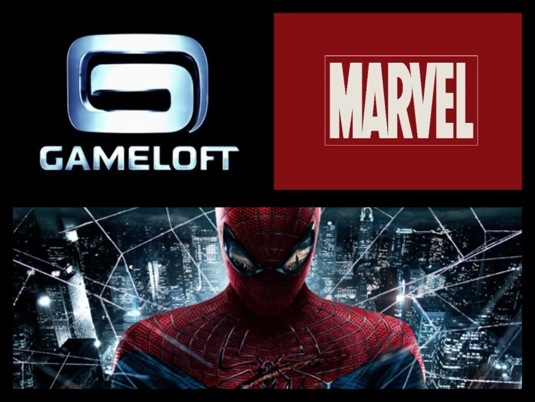 Anyone familiar with iOS gaming and Gameloft may know that a fantastic Spider-Man game was released by the European developer only several years ago, so it’s no wonder they would also acquire the rights for the game version of the latest Marvel film, the Amazing Spider-Man.

The Differences: The Amazing Spider-Man strays farther from the cartoonish vision of the original and utilizes a more refined gaming engine. Secondly, this is an open-world adventure, meaning you can explore a decently-vast landscape on just your iOS device (and that’s kind of a big deal for mobile gaming). Third, Spidey-Sense is no longer a sure-fire way to survive danger; now the player must watch the blue exclamation button and tap it precisely when it lights up. If you miss your chance, even by a moment, you will fail to escape danger.

A bit of realism? This is not just a jump, swing, and conquer type of game. Surprisingly, it takes a bit of practice and skill to efficiently master the art of web-slinging. Depending on gaming preferences, some players may find this to be a refreshing or off-putting. That said, the added challenge of mastering the gameplay is something I feel makes the Amazing Spider-Man feel more realistic that other mobile (and even some console) titles.

Continuous Play: There’s always something going on in the city; random crimes will constantly summon up Spider-man’s services. This is a great way to hone your skills and raise your experience level. Unfortunately, these crimes are very repetitive, usually consisting of a group of thugs that must be dodged and fought in order to “save the day.” So even though Gameloft has equipped The Amazing Spider-Man to have replay value, this is only a disguise; it’s the same mini-missions on repeat.

Drawbacks: Other than the mini-mission distractions? Horrible voice acting! It’s bad enough to make you want to skip the cutscenes and move on to the gameplay. Second, while the “open world” geography isn’t as large as would be expected by most console games, Gameloft allows their map to feel large enough for most players to consider it an open world. More importantly, however, is that this is one of the largest functioning open world maps I’ve seen on a mobile platform; it’s truly impressive.

Bottom Line: The Amazing Spider-Man is just like any other Gameloft title: the controls are virtually on point, the graphics are sharp, and the gameplay is smooth. With their reputation more-than-established in the gaming world, this one has my approval.

So why are you still reading? Grab yourself a copy, web-sling to your heart’s desire, and fulfill your childhood dream to embody one of the coolest Marvel heroes.

Sound Off: Now, folks, it’s your turn! Do you have any thoughts, opinions, or general comments about Gameloft and/or The Amazing Spider-Man? We reply to every comment, and we’d love to hear from you. Just jot your notes down in the box below! 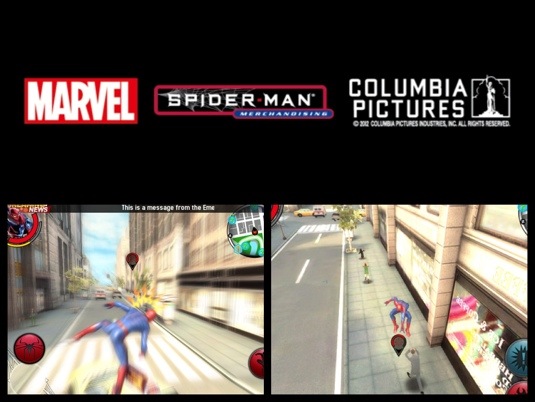 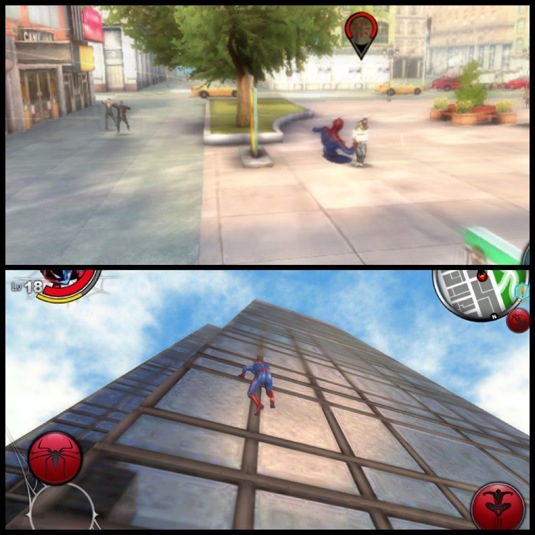