TWIG: Finally, Lollipop Chainsaw is here! (And other stuff.) 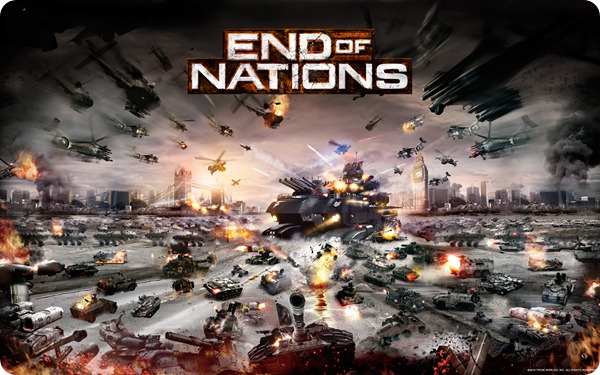 Think digital RISK. It’s been years since I’ve played RISK. I need to remedy that. Any takers? 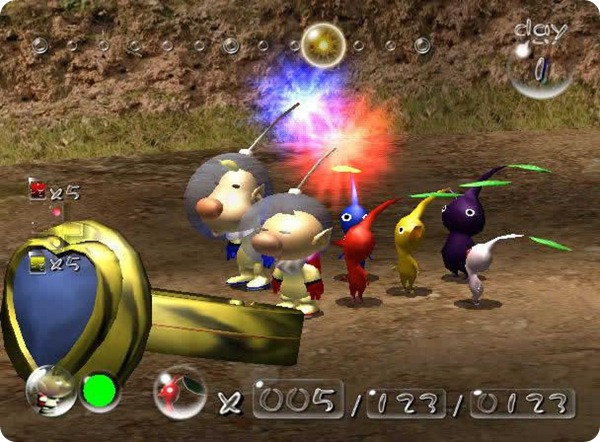 NIntendo, instead of making lots of new games, is redesigning controls on older, popular games. A Gamecube hit, Pikmin 2 gets the treatment this time, and it’s add to the list of $19.99 Select games. 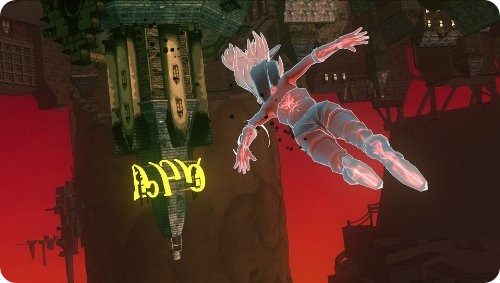 Play as amnesiac Kat, and save the floating world of Hekseville. Use the Playstation Vita’s unique control system to take advantage of the unique gravity situations. Hey, Playstation, why do you keep playing on my weakness of Japanese themed games? It’s not fair. 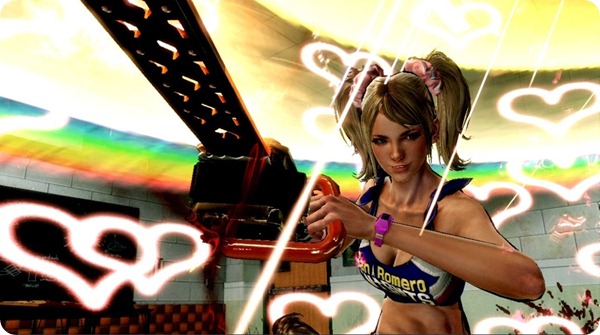 I first saw this on Amazon about a month ago, when I was looking at some other games to add to my wishlist (Catherine… Shutup.) This was suggested to me. I don’t know why, but I found the cover so corny it intrigued me. And hey, I just found out James Gunn is a part of this project, and Tara Strong! I don’t know when I am going to get this game, but I do know I will get it some time in the future. It looks hilarious. Zombie slaying cheerleader, with a chainsaw. Why not?