This week in games: My reason to get a PS3

Normally, I could care less about game collections, unless it involves two words: Jak and Daxter. I had a mini twitterventilatation episode (which is my completely made up word for spamming and hyperventilating on twitter) when I found out Naughty Dog remastered the three story-based Jak and Daxter games for the PS3. I recently bought Jack II at the new V Stock store closest to me since I only had one and three. Suffice to say, I am a rabid fan, despite the game’s flaws. That’s true game love. Twue wuv. (See: The Princess Bride.) 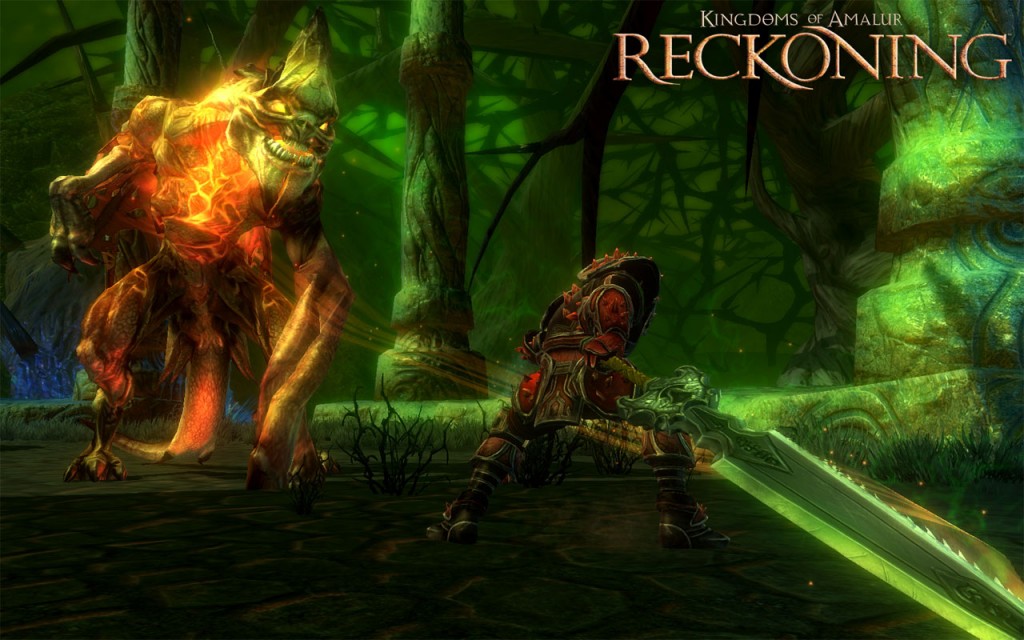 From IGN: An open-world action RPG, Kingdoms of Amalur: Reckoning is set in Amalur, a rich and deeply immersive world underpinned by 10,000 years history, created by 22 time New York Times bestselling author, R.A. Salvatore. Immersing players in a rich, living, breathing open-world dripping with magic and rife with danger, underpinned by strong storytelling, Reckoning lets players define their destiny as they engage in intense action combat while exploring the huge, vibrant and varied world of Amalur as envisioned by the visionary creator of Spawn and acclaimed artist, Todd McFarlane.

Designed by open-world RPG legend Ken Rolston, Reckoning offers players unparalleled choice in a world of infinite possibility. Together, the visionaries and development team behind Kingdoms of Amalur: Reckoning are creating a game that aims to forever change the RPG genre.

Well, it has enough editions, eh? This looks like it’s going to be one hell of a game. (Yeah, had to go there.) There is a fair amount of buzz about this game floating around, and with big creative names behind it it has a lot of hype to live up to. Play it on any system you like, but I bet the PC version will get mods a lot faster than any other will.

The Darkness II (including Limited Edition) 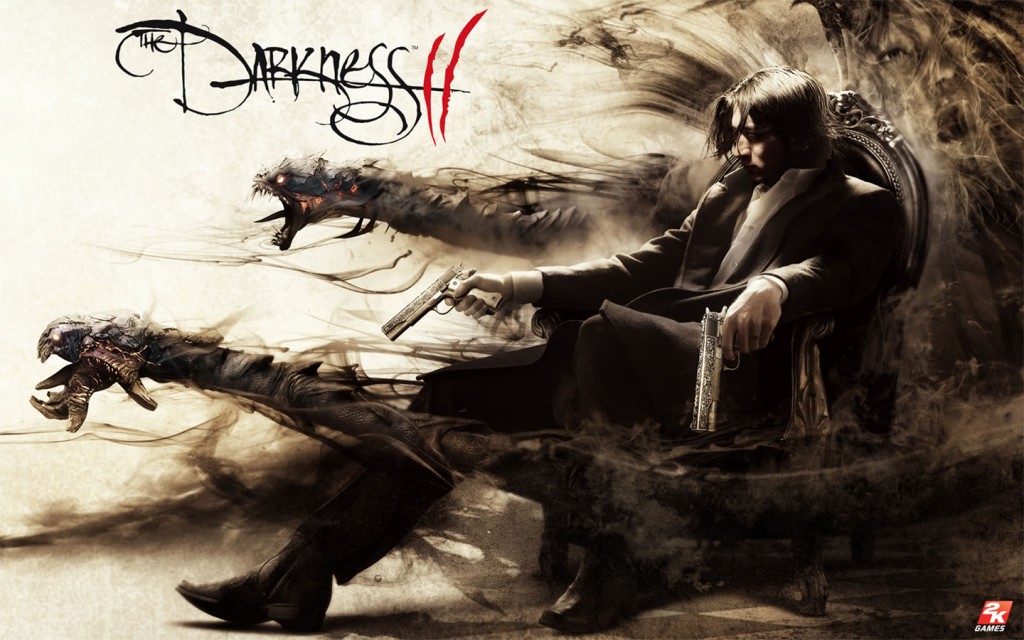 From IGN: The Darkness II takes players down a brutal and personal path as Jackie Estacado, wielder of The Darkness — an ancient and ruthless force of chaos and destruction. Based on the supernatural horror comic book series created by Top Cow Productions, Inc., The Darkness II breaks out of the sea of conventional first-person shooters with its fervid Quad-Wielding gameplay, which will allow players to slash, grab, and throw objects and enemies with their Demon Arms while simultaneously firing two weapons. The game is layered with the use of dark versus light, steeped in deep and twisted storytelling, and engulfed in stylistic violence that is visualized through a hand-painted graphic noir technique that stays true to its comic book origins.

It’s been two years since Jackie Estacado, now the Don of the Franchetti crime family, used The Darkness to kill the men responsible for his girlfriend’s murder. He’s been unable to shake the memory of Jenny’s death since bottling up his supernatural power, and now The Darkness wants out. A sudden, unprovoked attack on Jackie’s life heralds the start of a full-scale mob war, which has clearly been orchestrated by some outside force. The botched attempt opens the door for The Darkness to reemerge, and sets Jackie on a journey to hell and worse, as he unravels the mystery behind the attack and the motivations of The Darkness itself.

The graphics alone make me want to play this, but let’s be brutally honest: It won’t be for a while. This is one of those games that I will look at for months, maybe even a year, before I pick it up because the story does not grab me–but the visuals do and eventually I succumb. It’s a multi-platform release and 2K Games has been backing some pretty solid releases for a while now, so you can trust this will be decent. 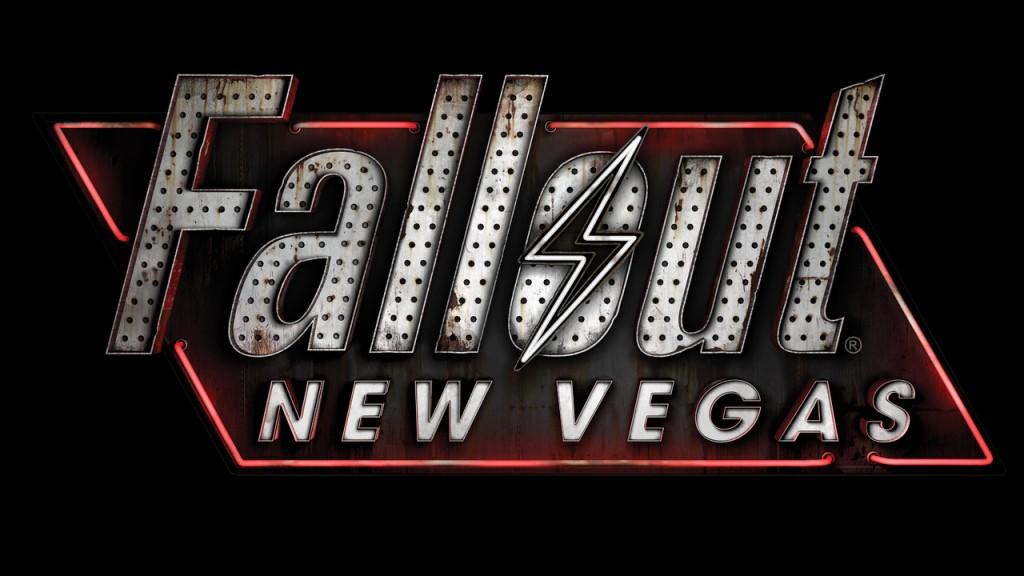 If you haven’t played New Vegas yet this is the time to buy it. It’s a good dea, if you think of how much the original costs plus separate DLC prices. Or you can wait to buy this until the new guide comes out with all the DLC information in it.

Fighting game. Naruto characters. Online and multiplayer capabilities. Now includes characters not in the previous games, like Haku, a character Naruto mistook as a girl at first. (Honest mistake, he’s pretty. I’m jealous. I like the way he’s drawn.) I almost didn’t want to include this because it’s what… the 30th Naruto game out there? But they’re fun, and people like them. Can’t say I dislike them too much. 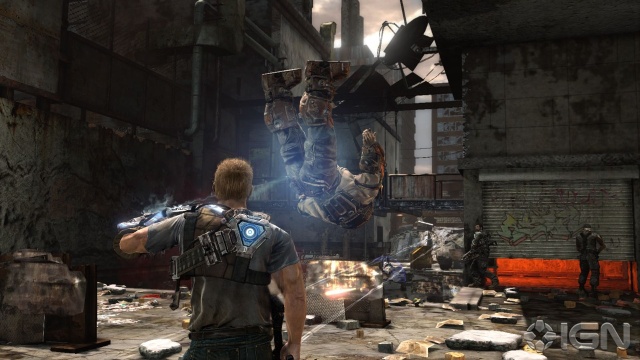 From IGN: Set in the near future, the tranquil peace enjoyed by mankind shatters with an unforeseen invasion by an unknown enemy called the Lutadore. Armed to the teeth with futuristic gravity-controlling weapons, the Lutadore easily overrun the city’s defenses. Unbeknownst to all, mysterious anomalies have surfaced in conjunction with the invasion. Random regions in the city have entered zero gravity or have suffered vector changes, throwing the world into topsy-turvy chaos. Assuming the role of Davis Russel, a hotheaded 28-year-old cop, or Leo Delgado, Davis’ neighbor, players will embark on a journey through the disorienting war-ravaged, gravity twisted streets of their home town and beyond, to find Davis’ missing child.

Inversion is a third-person co-op shooter that combines hard-hitting, adrenaline-pumping action with a revolutionary gravity manipulation engine. Featuring the Grappler weapon, players will be able to manipulate gravity for their own purposes.

I’m up for any game that let’s me walk on walls and ceilings. I’m also up for any game that reminds me of Bulletstorm (this particular picture does). They are from completely different companies so the similarities probably stop there, but you’ll find out later whether or not I like this. 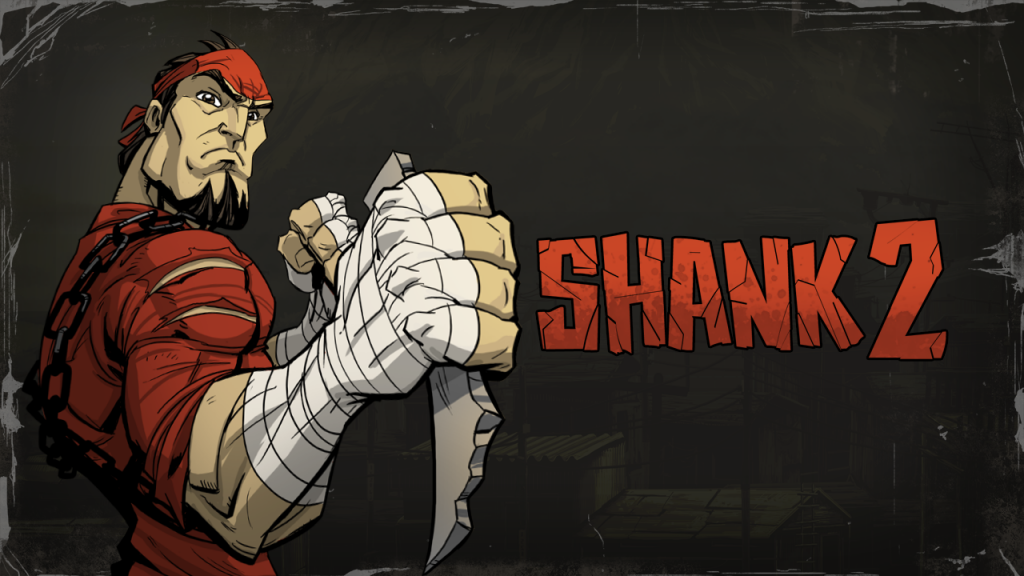 This is a sequel to a game I’ve never heard of! That’s not anything odd, though. It sounds like fun, since it includes chainsaws AND machetes! And shanks, I suppose (it would be disappointing if it did not). Shank, ex-mob hit man, has to defend those closest to him. Story is probably lacking, but I think this is created just to be violent. It’s 2D, like the original, and a hack and slash (with a little bit of shooting) bonanza. 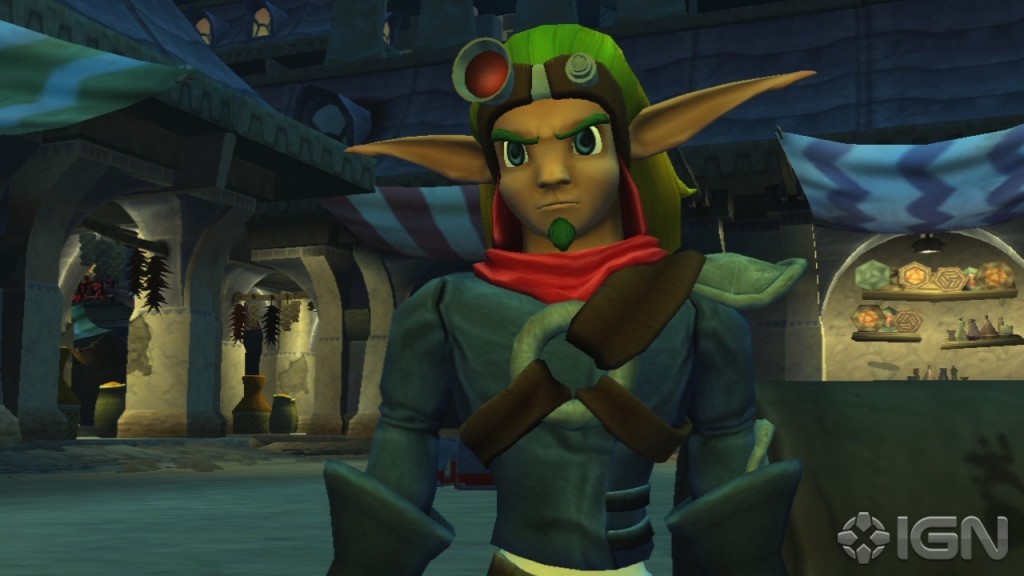 The stories aren’t anything new, but the graphics are updated and any fan of Naughty Dog really should have this in their collection, if you already own a PS3. Really. And if you feel like donating a PS3 to some poor soul (me) then contact that person (me) and that person (me) will of course buy their own copy of the game.

And maybe, just maybe, ND will work on a fourth in the story series if this is wildly successful.