This week in games: PC Addition

This week your game assignment is: Replay any game that you haven’t played in at least a year. Short or long, I don’t care, but give your dusty games, or “dusty” digital archives a looking at and play something you already own.

I am playing Half-Life 2. If you’re not into Russianesque dystopian societies, you can always invest in the following Sims 3 expansion and create your own utopia, or dystopia. 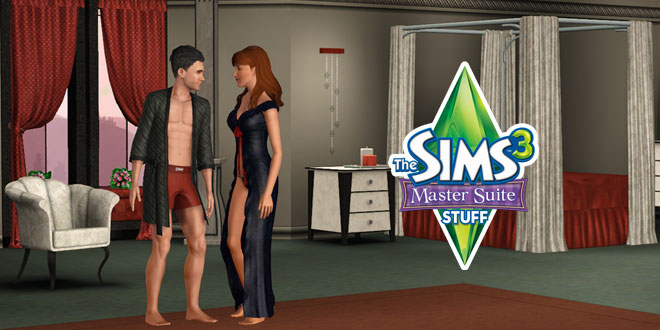 The most important part of this new expansion is this: lingerie and hairstyles for your Sims. You can also get new bedroom stuff, bathroom stuff and PJs to make the hilarious sexy times your Sims even.. sexier? More hilarious? Like I said above: Utopia or Dystopia, it’s your choice, but now you can make it stylish and spa-like and make sure your Sims are looking comfortable and get a new haircut.

And there’s this little gem.

Another PC game to remind us that the world is fighting over crude stuff in the ground. But hey, it gave us The Beverly Hillbillies so it’s not that bad.

IGN: Engage in a global war for oil in the flooded post-apocalyptic world of Oil Rush, a real-time naval strategy game based on group control that combines strategic challenge of classic RTS with sheer fun of Tower Defense, all wrapped in state-of-an-art visuals. Gameplay in Oil Rush is easy to learn but hard to master and offers variety of different strategies for each map. Thousands of people, who pre-ordered Oil Rush, already got access to Beta version of the game and mastering their multiplayer skills — so join up and get ready for the big oil war!