This week in games: Of souls, immortals, and fantasies

The next few days will be very exciting for some, first off though… Your weekly game assignment!

Play something with a female lead or something that has a female heroine prominently featured if a group setting. I’m going to suggest the new American McGee’s Alice game. Or Portal 2 because I’m in Valve mode. To fulfill this assignment I tried playing Kameo, but it’s a little terrible in parts and I gave up… and finished Portal 2 instead. 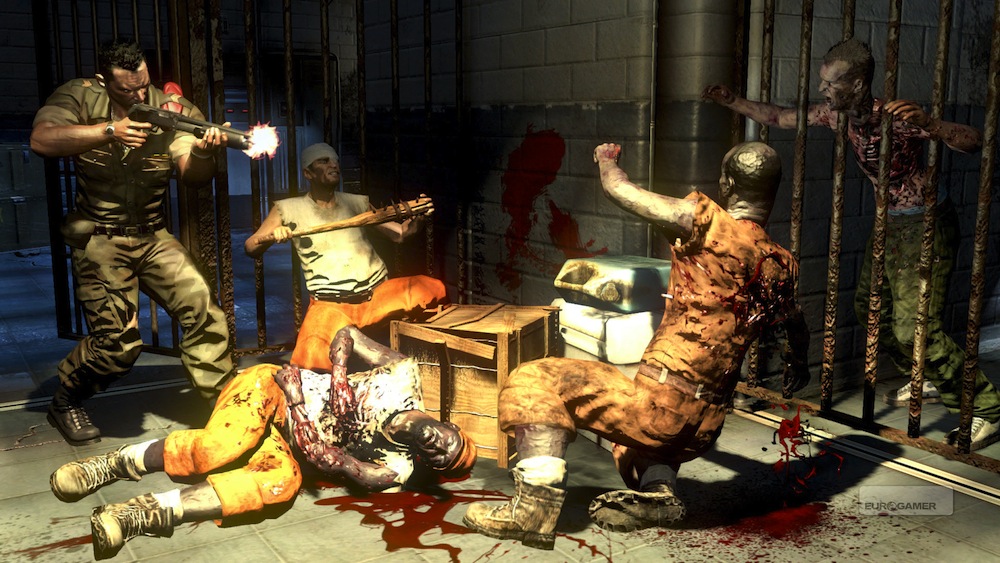 Play as Dead Island’s villain, Ryder White, in this expansion. It’s a single-player campaign and based before the main campaign. This dude is crazy and it gives you a look into why the mad mad man was so mad mad in the first place. 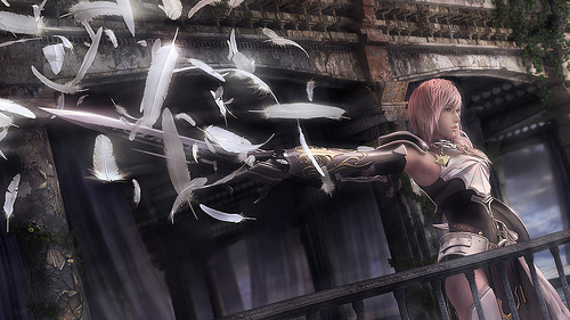 From IGN: Cocoon — a utopia in the sky. Its inhabitants believed their world a paradise. Under the Sanctum’s rule, Cocoon had long known peace and prosperity. Mankind was blessed by its protectors, the benevolent fal’Cie, and believed that tranquil days would continue forever. Their tranquillity was shattered with the discovery of one hostile fal’Cie.

The moment that fal’Cie from Pulse – the feared and detested lowerworld – awoke from its slumber, peace on Cocoon came to an end. Fal’Cie curse humans, turning them into magic-wielding servants. They become l’Cie – chosen of the fal’Cie. Those branded with the mark of a l’Cie carry the burden of either fulfilling their Focus or facing a fate harsher than death itself. A prayer for redemption.

A wish to protect the world. A promise to challenge destiny. After thirteen days of fates intertwined, the battle begins…

Set several years after Lightning and the others saved Cocoon, some survivors have decided to start over by rebuilding on Gran Pulse. Lightning, however, is nowhere to be found and thought dead by many, but Serah believes otherwise. When her town is suddenly overrun by monsters, a mysterious man named Noel appears to save her. Together, the two set off to find Lightning…

I’ll be honest, I haven’t played a Final Fantasy game since 9, so… I am not the best judge of the content of newer FF games. I can say, though, they are gorgeous and this is no exception. Loving the soundtrack I’ve sampled so far. 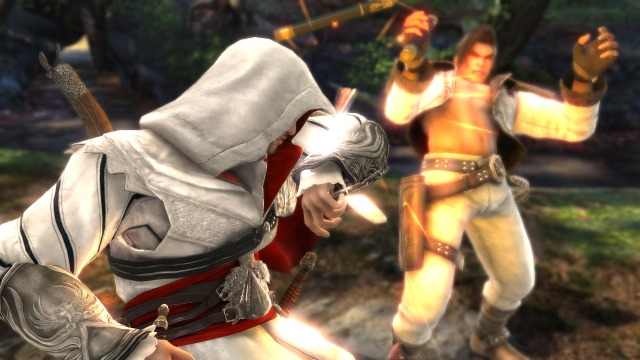 Soul Calibur V, more fighting, more bouncing boobs, and more fighting! This game picks up 17 years after SC IV and features epic voiceovers and the tale of Patroklos, the son of Sophitia Alexandra. Two words: Destiny and swords. Classic Soul Calibur combination. A lot of our main characters return and now I want to play the arcade version of Soul Calibur 2, at the mall that no longer exists. Get your standard and collectors additions games on the 31st of January. It features classic characters, some new and Ezio from the Assassin’s Creed series. 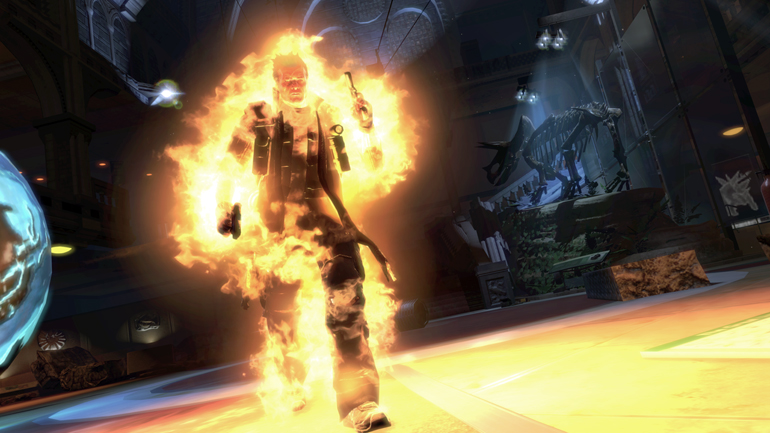 From IGN: NeverDead is a third-person action game set in a fantasy and horror-influenced universe where supernatural battles between humans and extraordinary creatures blanket?a vast city landscape. Gamers wield a butterfly design-inspired sword and an arsenal of guns to decimate waves of ungodly enemies in the not-too-distant future.

The game begins in the waking hours of peace and calm, when the world is under threat of being consumed by a demonic plague. Centuries have passed since the world succumbed to an unforeseen shadow of evil, and a hero was made an immortal by demons. These demons have risen once again in the present day causing unrelenting mayhem reinforced by destructible environments within the game. Now using his immortalic regenerative powers re-assembling his own body to evade death, the hero carries out the only salvation the world will know, for he is Never Dead.

I have this gut feeling this game could be really anti-climactic. The description seems to be compensating for something, plus I read the controls are awkward. Never Dead might have some good, though! Most games that boasts swords and guns at the same time has one hook in me. However, from the screenshots it shows that your arm constantly gets ripped off. It’s still on my list to try, to borrow or rent first.

That is it! A good upcoming week for some major releases.