Marvel is doing a fantastic job at developing a universe within the movies we see. The Inhumans are one of the more obscure, yet important aspects of the Marvel universe. Who would play these royal characters? I’ll tell you! 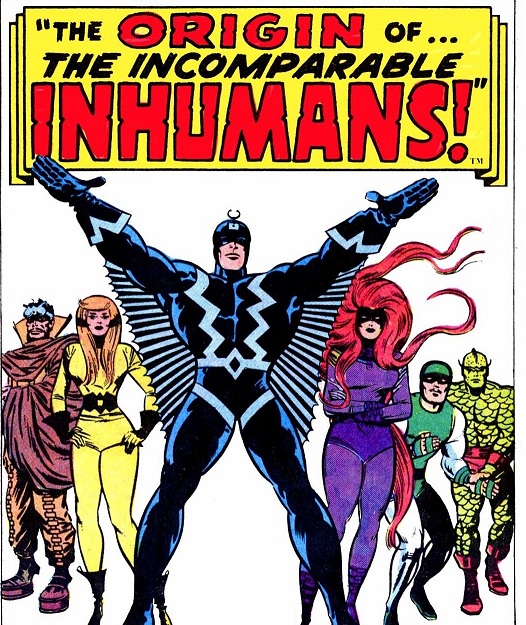 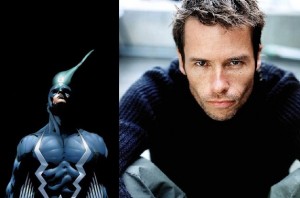 Black Bolt is a complicated character, he’s the king of a powerful race of sub humans with a voice so powerful it can crumble mountains. His amazing power is also his curse because he can’t even whisper without blowing the head of whoever he says “Where did you get those nacho’s” to. Guy Pearce is a great actor, with a lot of depth and character in his eyes, an important aspect of a non speaking character, plus look at the jaw! 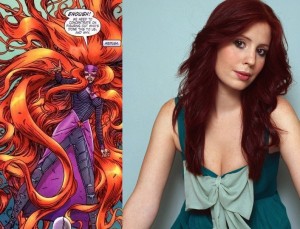 Medusa is the smoking hot wife of Black Bolt and his voice in all royal matters. The queen of Attilan, Medusa has to be tough and unshakable. Amy Nuttall hasn’t done much in America, mostly British TV, but I believe she has the looks and acting chops to portray this powerful female figure. 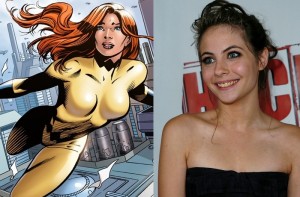 Crystal is the young naive sister of Medusa, she has elemental powers that grant her control over the four elements. Crystal will one day grow into an important member of the royal family, but this first movie will show the young Crystal, have to face the terrifying Terrigen Mist, which gives powers to those exposed, unfortunately it can also distort them and turn them into freaks. Willa Holland is young and perky and can play the scared and nervous youngster of the Inhumans. 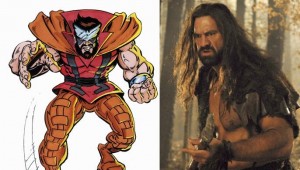 Gorgon is the strongman on the Royal family, and Blackbolts main enforcer, the Terrigen Mist granted him super strength and a seismic stomp. Matthew Willig is huge, scary, and tough. That’s all Gorgon really needs. 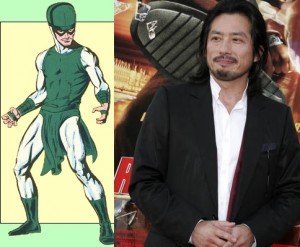 The Karate using Karnak can sense the weakness in anything and exploit it with his expert fighting skills. He is no nonsense and partners with his friend Gorgon who loves to be rude and crude, a great odd couple. Hiroyuki Sanada has shown that he can do it all, acting fighting and he’s a great straight man and can show his skills to a larger audience by appearing as the strategist of the Royal Family. 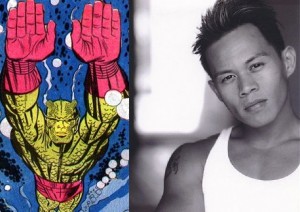 Triton was a great warrior and frind to the royal family. The Terrigen Mist turned him into an amphibious warrior, who has to get to water or else he will start to weaken. Ernie Reyes jr. doesn’t get a lot of respect, he’s a great action star, but has never really gotten a major role, the empathetic Triton is a perfect role for Reyes. 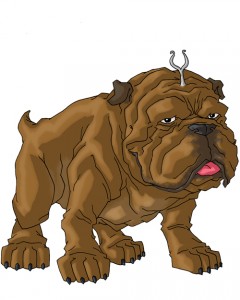 Lock Jaw is a dog like alien who is used as a teleporter for the Royal Inhumans and Crystals best friend. What people forget is that Lock Jaw was once a man, transformed into this by the Terrigen Mists. 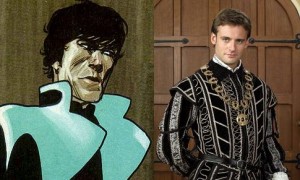 Maximus is a genius level strategist and brother to the king Blackbolt. Maximus is jealous of brother and is constantly trying to take the crown. Callum Blue has this air about him that reeks of a twisted royal. He can play the villain of the movie who bands the deformed of Attilan against the Royal Family.

It’s an obscure title, but what do the fans think?

I'm one of the main contributors to 8 DAG and I take pride in my other job as Public/Staff relations. I'm a comics and movie junkie and I love to podcast. Follow me on Twitter @BrandoCop
View all posts by Brandon C. Williams →
Tagged  comics, dream cast, the inhumans.
Bookmark the permalink.