There are a ton of power ups in video games,  and everyone has their own opinion on which one is the coolest, but I don’t care. These are the top 8 coolest power-ups in videogames! 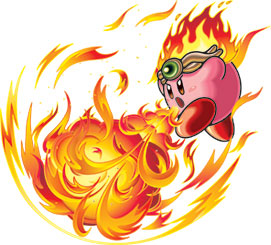 Being a pink ball of fluff is hard, especially when your main method of attack is the fact that you suck so hard. Having a crown of flames and being able to unleash a deadly inferno on your enemies makes life as Kirby a little easier. 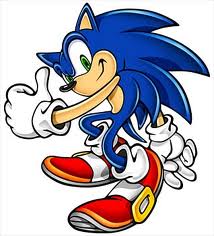 If I ever found a pair of shoes that gave me cool theme music and let me run at super speed, I would never wear a different pair. Except during dates. 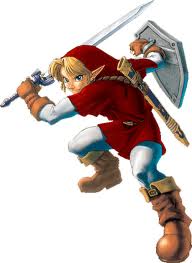 Sure, Link’s pretty bad ass, but can he stroll through a volcano like nothing’s going on? Now he can. A sweet red makeover and the ability to make molten lava your bitch guarantee these new threads a spot on the list. 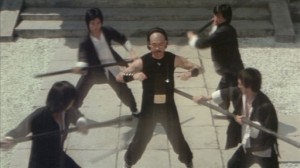 Whether it’s just a star that give you cool running music, a sparkly force field that allows you to run on spikes, or just the abilities to be shot by all the cops in Vice City without dying, everyone loves Invulnerability. 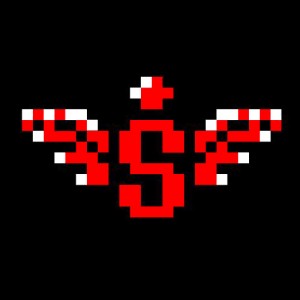 Man these bullets are huge, but I wish there was a way to destroy every living thing in front of me… OH! The spread shot was the best power up in contra and led to many a fist fight between my older brothers and I during co-op.

Flying is pretty sweet, but I wish that I had some other ability though, like telepathy or laser eyes. Or how about turning into a statue? Sure, why not?  Not only was this statue armed with a spear you never had, but it also somehow seamlessly blends in with any surroundings. Bad guys after you in a castle? “Just another statue no good guy here.” In the middle of the woods? “Sure, that statue seems normal here.” How about while swimming around? “Why wouldn’t there be a statue in the bottom of the ocean?” The Tanooki suit made little sense but much awesomeness. 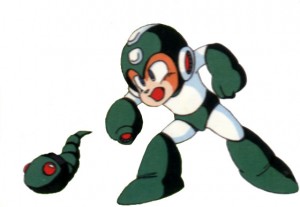 Guns are deadly; they shoot deadly bullets that can kill instantly if aimed correctly. Snakes are deadly as well, some snake bites can paralyze you instantly while you slowly die over the next hour or so. What if you were to combine the deadly force of a gun with the lethality of a snake? While we’re at it, let’s strap on a crime fighting robot. Only one word could describe such a combo: EPIC. And to quote the Scott Pilgrim Trailer, “It’s an epic of epic epicness”.

I'm one of the main contributors to 8 DAG and I take pride in my other job as Public/Staff relations. I'm a comics and movie junkie and I love to podcast. Follow me on Twitter @BrandoCop
View all posts by Brandon C. Williams →
Tagged  lists, mario, sonic, top 8, video games.
Bookmark the permalink.