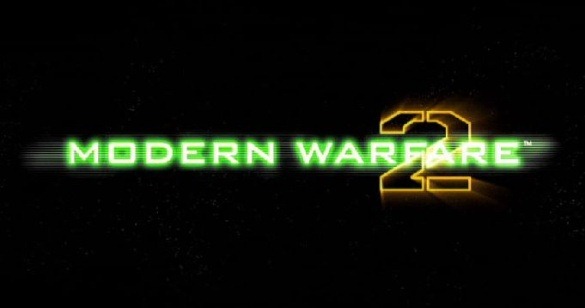 What could possibly be any better than playing The Stimulus Map Pack on Modern Warfare 2 till the wee hours of the morning, fragging noobs with extreme joy?  Playing the NEW map pack of course.  The Resurgence Map Pack release date has been set, June 3rd (Playstation date have yet to be announced).

Sticking with what works Infinity Ward is putting five maps into the pack, three new and two old.  The two old maps are Vacant and Strike.  Carnival, Trailer Park, and Fuel make up the three new environments.  Fuel is a snipers haven.  Set in an oil refinery, Fuel is littered with abandoned warehouses, pumps and outposts with a large open area in between.  Trailer Park is, as it sounds, a very close quarters map that is described as belonging to the owners of the boneyard (in the single player campaign) and last but not least (and the one I’m most looking forward to) Carnival.  Carnival is just that, a carnival; roller coasters, a fun house, and even a world of tomorrow.  Being a daytime map, Carnival sounds like fun based on the thought of sniping from the top of a roller coaster.

So readers, are you going to buy this map pack?  What maps are you most looking forward to?

A small time blogger with big time dreams and a love for everything geek.
View all posts by Jesse (The Pen of Doom) →
Tagged  COD, DLC, Games, maps, Modern Warfare 2, releases, XBOX 360.
Bookmark the permalink.