Christopher Nolan was given the key to DC with not just the gig for Batman, but also Superman easily the most popular superhero ever. This is my dream cast of who would do well in a Nolan inspired Superman movie. 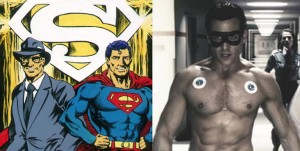 Macht hasn’t really broken out yet, but he’s a solid actor who can do justice to supes. Macht has starred in numerous romantic comedies and is most well known as The Spirit. 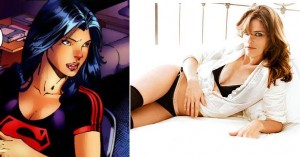 Amanda Peet has starred in a ton of popular movies and can play that overbearing power woman well. I chose her for Lois after seeing her in Saving Silverman.

Bartha plays a geek quite well. After a seeing him in movies such as the Hangover and National Treasure, I think he’s got what it takes to be Supermans pal. 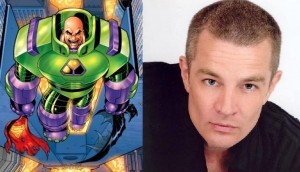 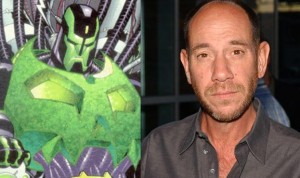 My favorite Brainiac, and the one I can see Nolan using is the giant robot version. Ferrer’s voice is perfect for the deadly alien robot. 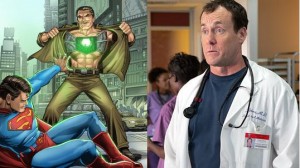 Metallo was a man so in love with himself rather than die from a deadly disease he had himself turned into a kryptonite powered monster. McGinley does narcissism with a smile on his face, so he’s my pick. 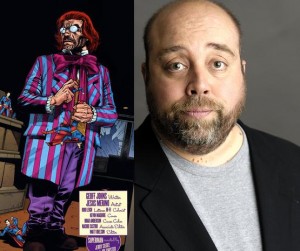 A minor villain, but one that has been fighting Superman since the 40’s Toy man is a creepy dude you wouldn’t let your children around. David H Lawrence XVII of Heroes fame is perfect for this role. 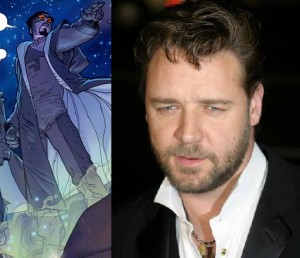 Zod is a super powered egomaniac, a dictator, and one of the phantom zone criminals. Crowe could do the over the top character of Zod quite well. 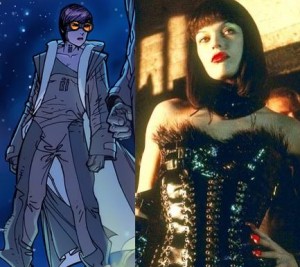 Ursa is Zods wife and as insane as he is. Jovovich plays strong women well, and I think its time to see her as a villain again. 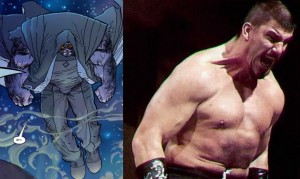 Non is big and strong, but not very smart. Zods favorite soldier and a veteran to many wars Maillet can portray a beast of a man very well.

I'm one of the main contributors to 8 DAG and I take pride in my other job as Public/Staff relations. I'm a comics and movie junkie and I love to podcast. Follow me on Twitter @BrandoCop
View all posts by Brandon C. Williams →
Tagged  dream cast, superman.
Bookmark the permalink.