Comic News Round Up!

The Destroyer has been announced as a villain, probably controlled by Loki. 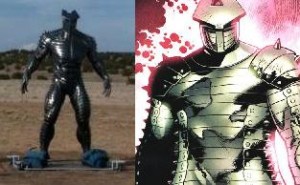 The first image of Thor has been released 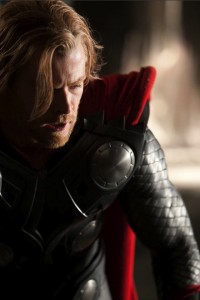 Jango Fett himself Temuera Morrison has announced he will play Abin Sur, the alien who gives Hal Jordan his ring 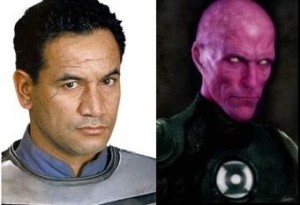 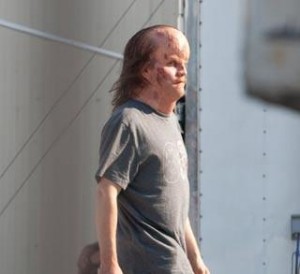 Hugo Weaving will be playing the big baddie Red Skull 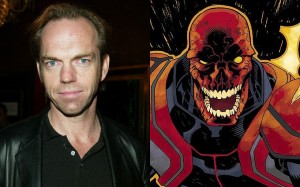 Tommy Lee Jones is going to have a part as General Chester Phillips, the man who chose Steve Rogers for the super soldier test 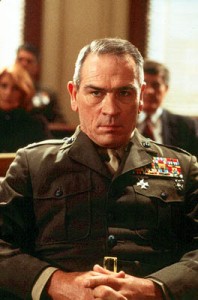 James Mcavoy will play a young Professor X in the upcoming movie. 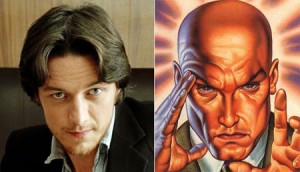 I'm one of the main contributors to 8 DAG and I take pride in my other job as Public/Staff relations. I'm a comics and movie junkie and I love to podcast. Follow me on Twitter @BrandoCop
View all posts by Brandon C. Williams →
Tagged  Captain America, Green Lantern, movie news, Thor, X-Men.
Bookmark the permalink.