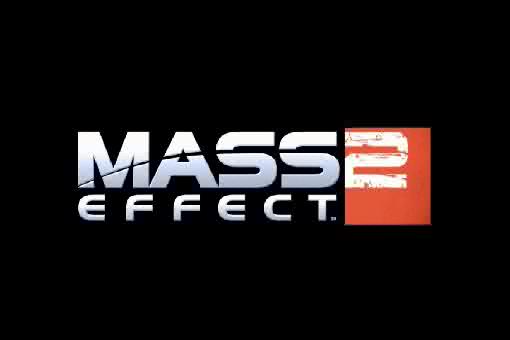 BioWare community coordinator Chris Priestley has confirmed that Mass Effect 2 will require two game discs to store the entire game. Both the pc and 360 versions will ship with two discs (the collectors edition contains 3 but the third is simply a dvd of extras). The pc version will be a standard install whereas you install the game and all is well. The 360 version however will require disc switching during the game. Mr. Priestley did say, however, that the switch happens at a time in the game where it will not interrupt the game play. There won’t be any swapping back and forth though, Bioware says one swap and you’re done.

So what say you readers? Does having to change discs ruin a game for you or does it just mean twice the goodness?

Another question; will ME2 allow installing to the hard drive? If you have the space, and it allows it this might be a beautiful thing.

A small time blogger with big time dreams and a love for everything geek.
View all posts by Jesse (The Pen of Doom) →
Tagged  PC, video games, XBOX 360.
Bookmark the permalink.