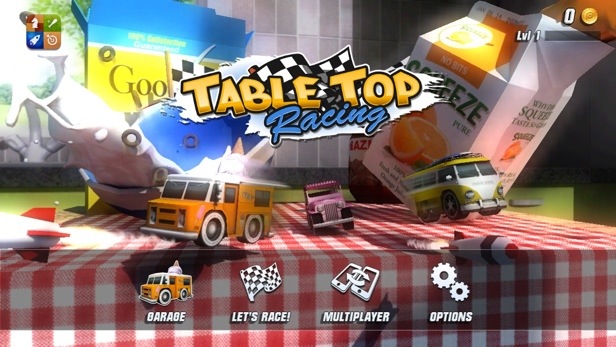 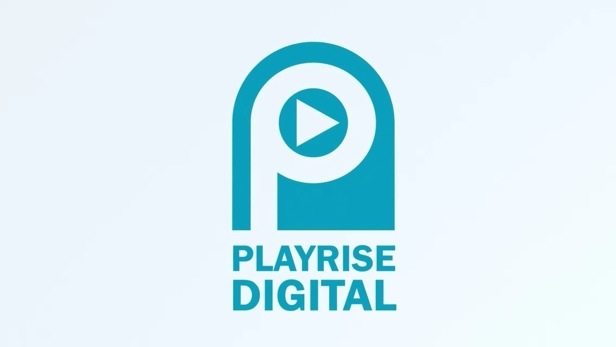 The Gist: Hey, you’re a gamer. You know how to race by now. That’s pretty much what Table Top Racing’s all about. There’s no special storyline or criteria. It’s just you (sometimes with some other racers) in your tiny car on a larger-than-life track. The track goals and changeable weapons can alter from race to race, but other than that, the general idea’s pretty straight forward. 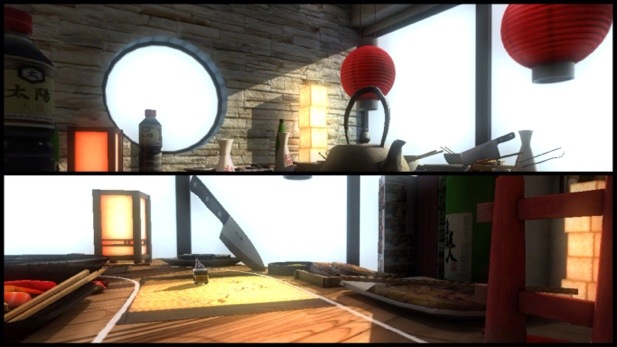 1) Appearance: 1/1; The game’s built around children’s toys, but the artistry doesn’t disappoint. In fact, Playrise Edge establishes an impressively beautiful palette of graphics. This attention to detail is especially important when attempting to recreate a world that we usually don’t get to see up close. Playrise Edge does a fantastic job at revealing the game from the micro machine’s point of view 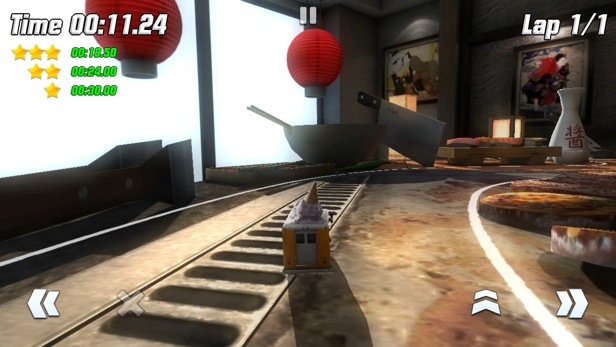 2) Audio: 1/1; As far as audio content, there’s not many things childish about it! The rolling soundtrack features a modern band, complete with drums, bass, and electric guitar jamming out on some pretty groovy tunes. Aside from that, the sound effects reel isn’t horrible either, utilizing pops, engine revs, firework crackles, and any other sound you’d expect in their respective areas. 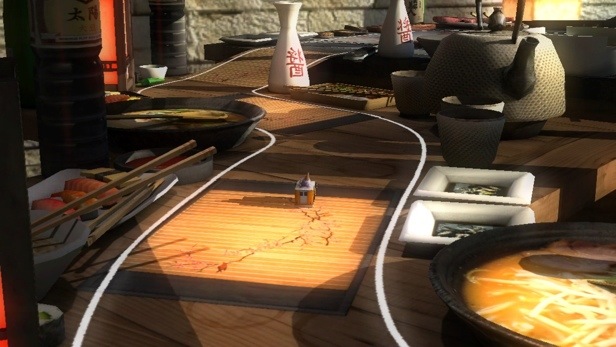 3) Playability: 1/1; A racing game can look good and sound good, but if it doesn’t feel good, there’s little hope for success. In Table Top Racing, Playrise Edge has nailed the control scheme. First, they cover all the basis by offering accelerometer controls and touch controls to meet both mobile gaming preferences. They’ve also added auxiliary controls, such as boost, braking, and other weapons, for enhanced enjoyability. These controls alternate their positions to coincide with whatever direction you’re turning your vehicle (if you’re using the touch controls). 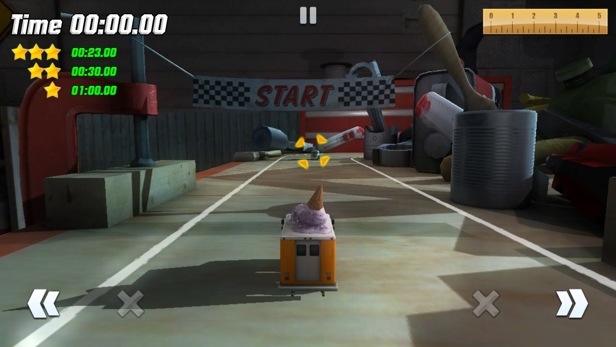 5) Value: 1/1; $2.99 is a fine price for any decently-crafted game. With the quality, ease of playability, and general joy that resonates from Table Top Racing, it’s easily worth a dollar or two more, and for that, Playrise Edge has earned the iOSA3 8DAG seal of approval. 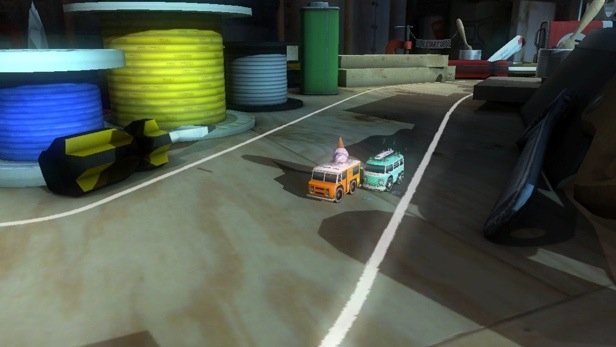 iOSA3 Rating: 5/5; So there you have it, 8DAG’s first perfect score for iOSA3 2013! Table Top Racing is undoubtedly one of the finer games the AppStore has seen so far this year. The soundtrack is fun. The gameplay is polished, as well as the visuals. Not only that, but Playrise Edge also provides a slight addictive quality. Is Table Top Racing worthy of iOSA3’s elusive “plus” endorsement? Not quite, but it’s also far from a “minus.” Without a solid storyline, Table Top Racing is an approved waste of time. Is it a must have for the hardcore gamer? Probably not, but it’s still worth a look if you’re interested in the genre. 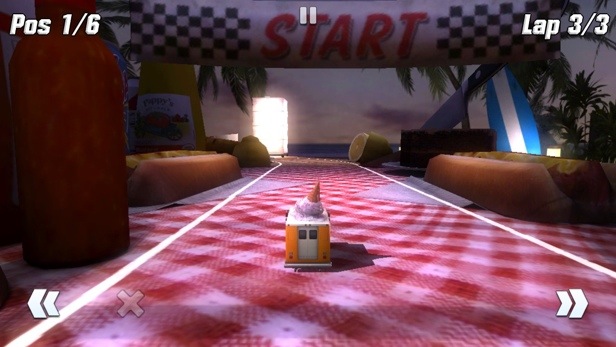 Sound Off: Now, folks, it’s your turn! Do you have any thoughts, opinions, or general comments about Table Top Racing and/or its developer, Playrise Edge Ltd? I personally reply to every comment, and I’d love to hear what you have to say! Just take your cranial debris and throw it down in the box below!