Of the hundreds of great games released this year, let’s take a moment and look at what I consider to be 8 very successful games of 2012 in the big release arena. I know there aren’t any iOS, PSN or Arcade games here, but hey! I had a limited list and tried to stick to games I had time with. Please feel free to add any games worth playing in the comments.

DRAMA! ME3 was welcomed with open arms. Then people started getting to the ambiguous end of the story and the internet exploded with anger. The DLC that followed calmed some of the muck and mire BioWare put themselves into. It won Best RPG of 2012 at the Spike Video Game Awards. Regardless of the controversy, it’s a beautiful game and one of the most anticipated games of 2012.

Fans of the Diablo series made due for many, many years. And then it came, and it was beautiful. Even as a non-PC gamer I was excited for my PC-playing compatriots.

Death takes center stage, trying to save his brother in another realm, in another time. Or times. Personally, I preferred the first game, but this was one was just as fun and engrossing. Its combat system is great and it takes you to some unique environments that the first game couldn’t explore. 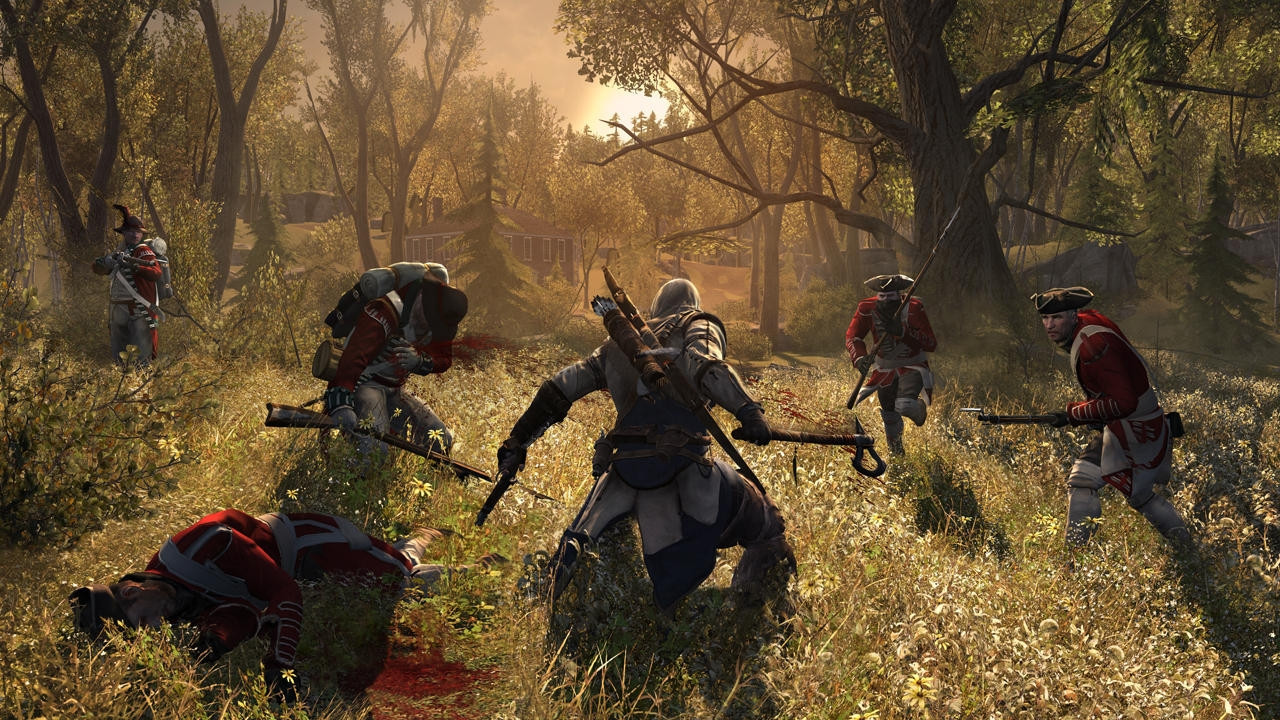 From Europe to America, and building tops to tree tops. Much like Assassin’s Creed was something very different in its first release, Assassin’s Creed III recaptures that innovation with moving continents.

The art and story of this game have some huge names attached to it. Todd McFarlane, R.A. Salvatore, Ken Rolston. This RPG didn’t make a huge splash when it came out, but it gained some momentum and had big DLC releases a few months after its initial release. For someone that wants an RPG with open world exploration, beautiful art and seamless battles, Reckoning is an option you should explore if you haven’t already. 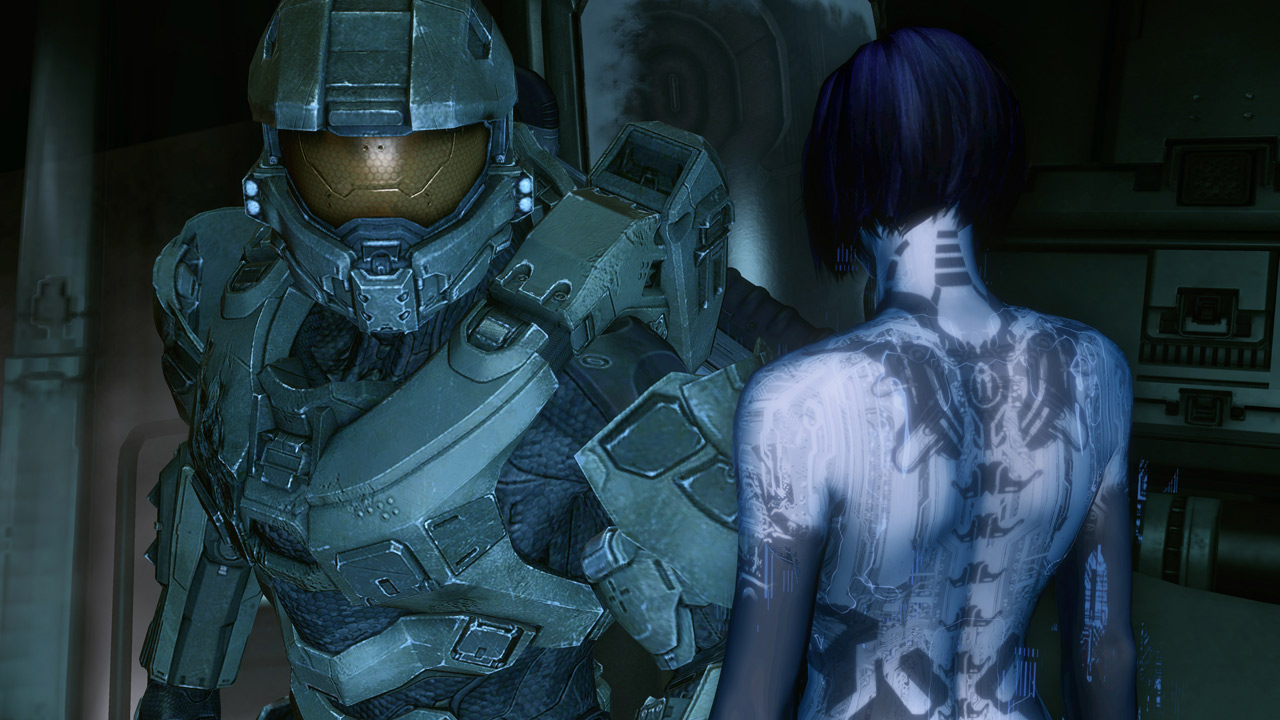 If you’re used to Halo: Reach, Halo 4 came as a bit of a system shock. The campaign is a little on the short side, and it seems as Cortana goes crazy she gets younger, and hotter, but that could be due to advances in graphics as well. The new multiplayer games are addicting, and when you tea bag fast enough you do a weird crotch-y dance. 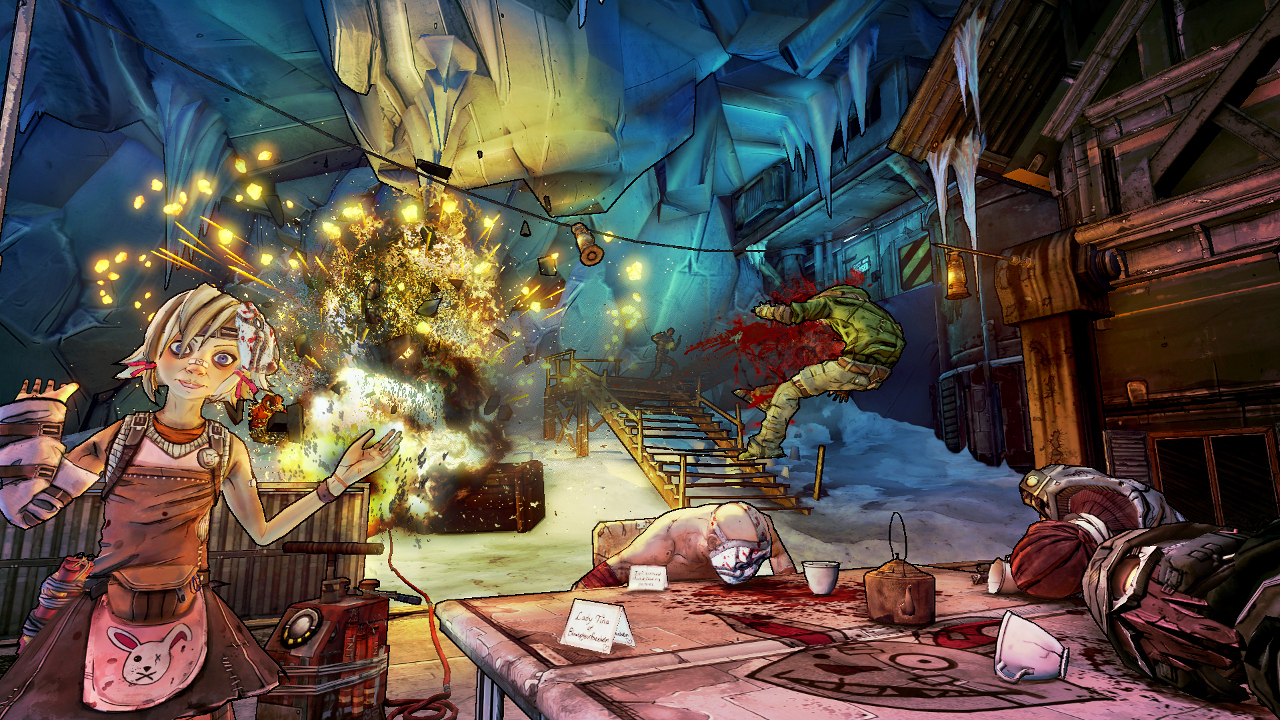 The graphics became a little sharper, the story became a little larger. Pandora is back, now looking for Vault Hunters, and the new playable characters are all a little mouthier than before. Some of the characters introduced (Tiny Tina, even Handsome Jack!) are endearing, whether they’re jerks or just crazy bomb-obsessed teenagers. 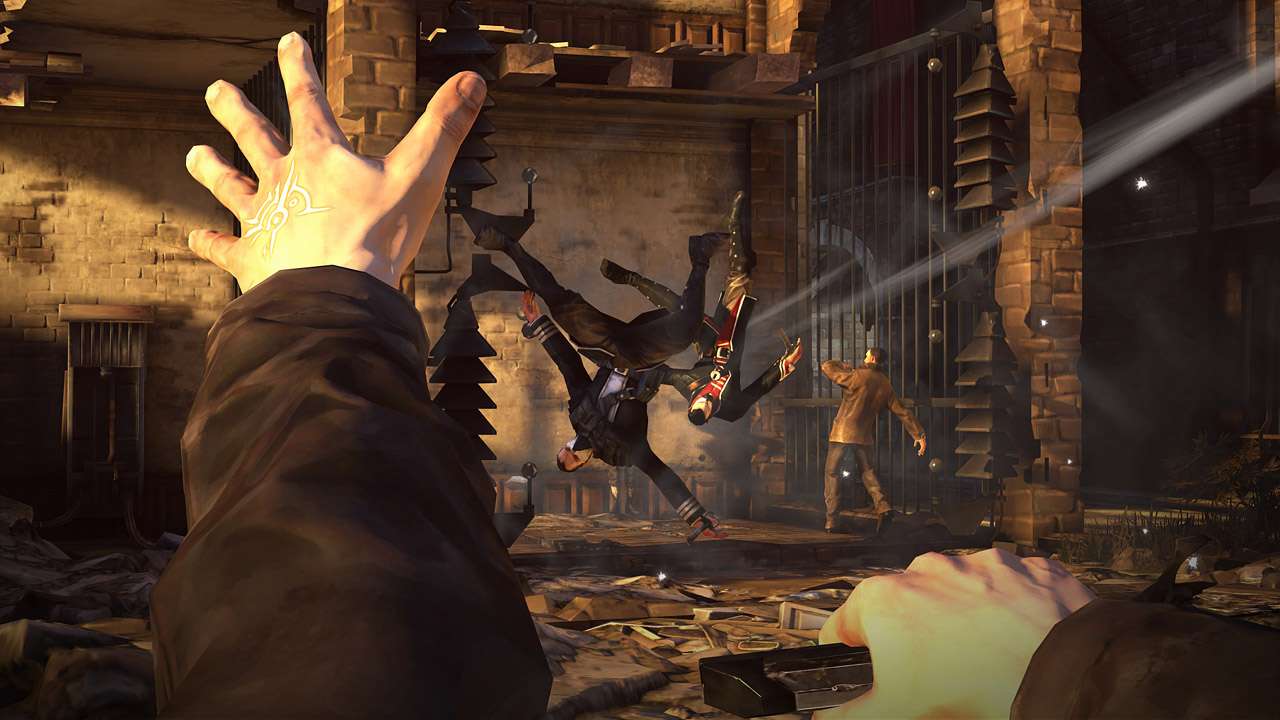 For those of us (me included) that like stealth games, steam-punk, 18th century London, and a whole slew of awesome actors voicing the characters, play this game. This is primarily a stealth game, and it has a chaos meter that effects the entire outcome of the game, from the end of the story (positive ending/negative ending) to the types of and amounts of enemies you encounter. It’s replayability stems from the fact that you can get achievements for being a ghost that kills no one, instead achieving your goals through other means, to being the cold-hearted assassin that you’re entitled to be. It’s one of the most unique games I’ve played and makes it into my personal top 10 of games that I will never get sick of.