TWIG: Master Chief is back. 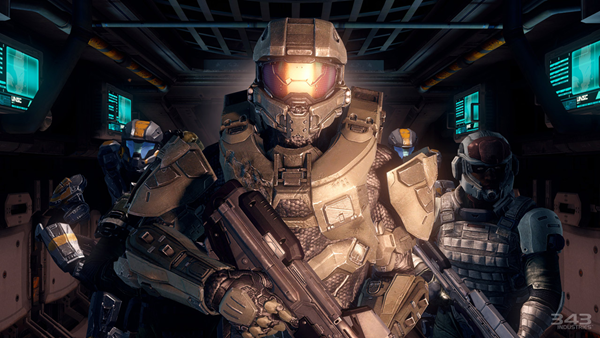 Master ChefCheif is back, along with Cortana. This is the start of a new trilogy, says the internet, and the entry into a much darker storyline. Master Chief will spend the majority of his time on a Forerunner artificial planet, Requiem, and delve into a grander story. The original trilogy’s story is rather straight forward, while this new set of games will be darker, relying more on mystery and exploration.

But you know what? We don’t like Halo for the story. We like it for the MULTIPLAYER and the subsequent trash talk. While fun, please avoid unnecessary insults. You won’t find me talking on the multiplayer though, since every time I do some lovely person thinks it’s okay to insult me for being female. You know, it’s only 2012 and females playing online shooters is so WEIRD. 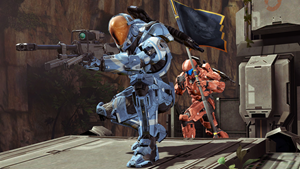 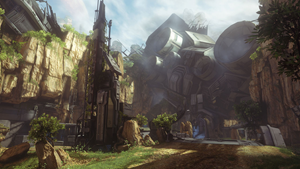 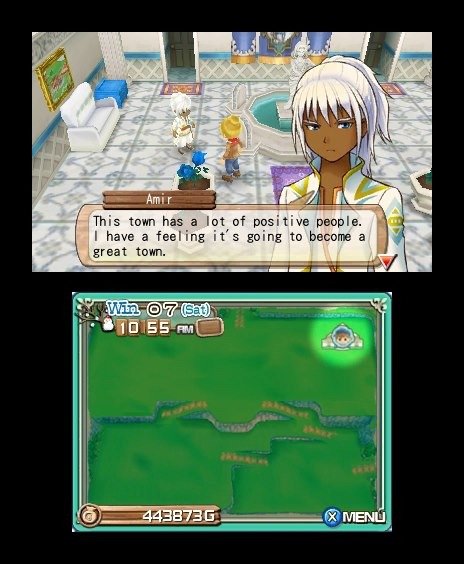 Another highly customizable Harvest Moon game. Addicting, and the original Farmville or whatever game social media ripped the idea from. 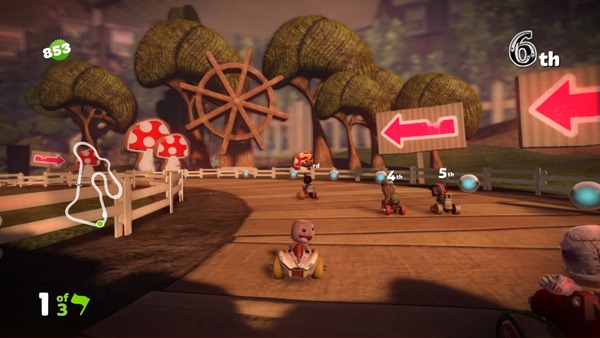 If there is ever a game that needed a racing version… well, we have it. Sackboy and Sackgirl racing! Along with customizable and downloadable maps, you have the extreme quirkiness that goes along with LIttleBIgPlanet. Look for this to get ported over to the Vita one of these days. 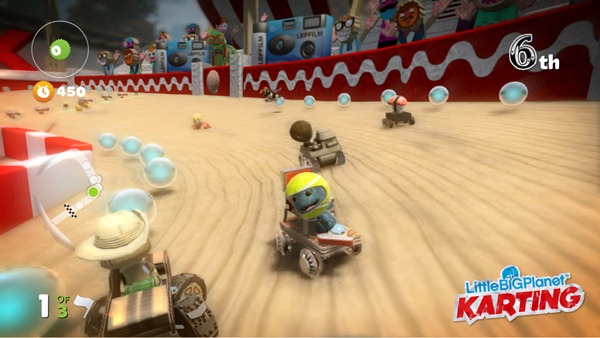