You know, for being a gift giving season, the video game industry isn’t releasing a lot of high profile games. There are the more obscure games coming out, like Wii U staples that probably took two months from development to production to make, and the indie games getting pumped out on all of the networks. 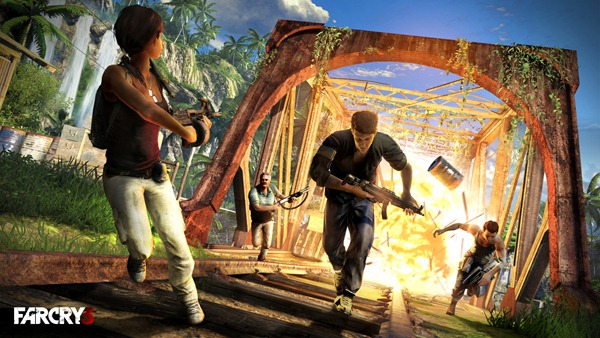 This open-world FPS is the third in the series. For those of us in the wintery season, maybe this is just the tropical boost we need? Especially on our Black Friday TVs that still cost too much. 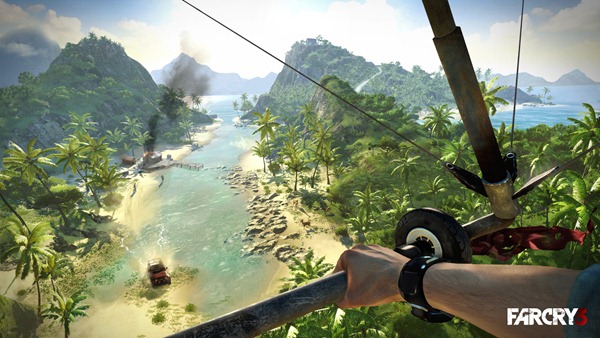 Tagged  far cry 3, lord of the rings.
Bookmark the permalink.