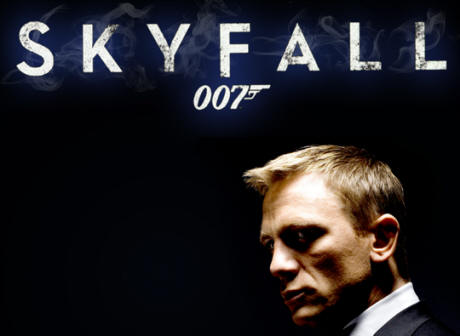 The twenty-third installment in the James Bond series proves that he can still surprise and intrigue us as if we were the vixens he so often ensorcels. 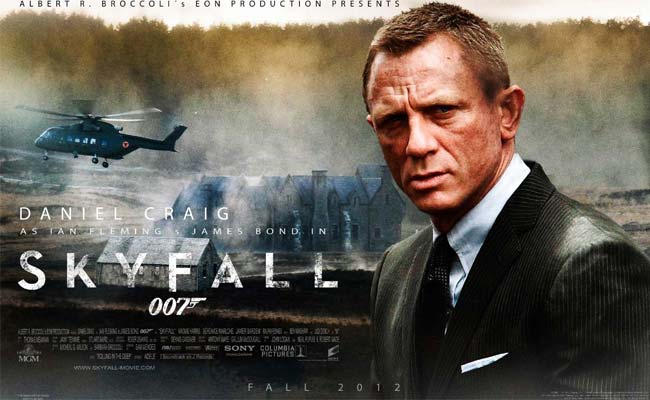 The movie starts with Bond and another agent on a mission in Turkey.  He comes upon the scene of an infiltration or a deal gone wrong and as we find out later a list of every undercover agent, essentially in the world, has been stolen.  Alas, we will never be rid of super villainy; he may no longer smoke cigars or carry around a golden gun, but Silva (Javier Bardem) is a Bond villain through and through.

Built upon the idea that technology is the new crime syndicate Silva uses his programming and system knowledge to outwit and outplay all of MI6, including the new Q: a brash upstart who Bond thinks little of at first but proves his chops with gadgets and innate talent. 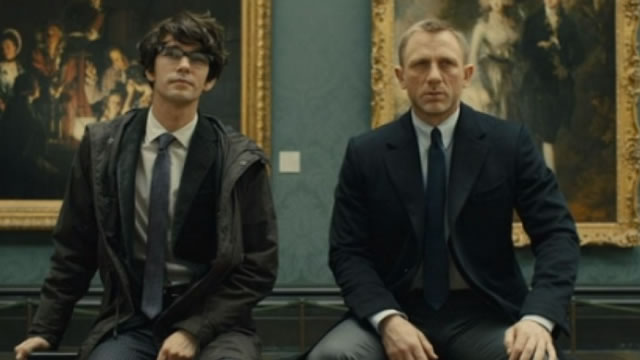 True to form, there is a Bond Girl, two…kinda sorta: Sévérine (Bérénice Marlohe) and Eve (Naomie Harris).  Predictably, Sévérine is almost a villain herself and though her story is short lived and almost inconsequential to the plot it does play well as a means to an end introducing us to Silva.  It makes me think that some scenes landed on the cutting room floor along the way.  Which is surprising considering the fact that the movie still pushed three hours (not that I’m complaining!). 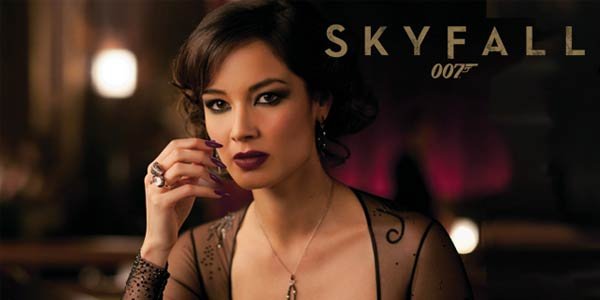 The plot of the movie surrounds Silva and his desire to gain retribution against M (Judi Dench) whom he feels was responsible for his imprisonment by the Chinese when she was section chief in Hong Kong.  Silva’s character is a madman in every sense of the word, right down to his perceived connection to Bond via their “mutual history”.

It’s hard to find faults or negatives with this movie.  The cinematography is crisp, the direction is solid, set design and even wardrobe is quality.  Though this version of Bond is new and set apart from those that came before (with Casino Royale resetting the history of the character) there are parts of this story that appear, in part, in previous movies.  Audiences are in for a treat when the classic Bond theme joins the soundtrack as Bond unveils a classic Aston Martin which had been hidden away in a storage unit. 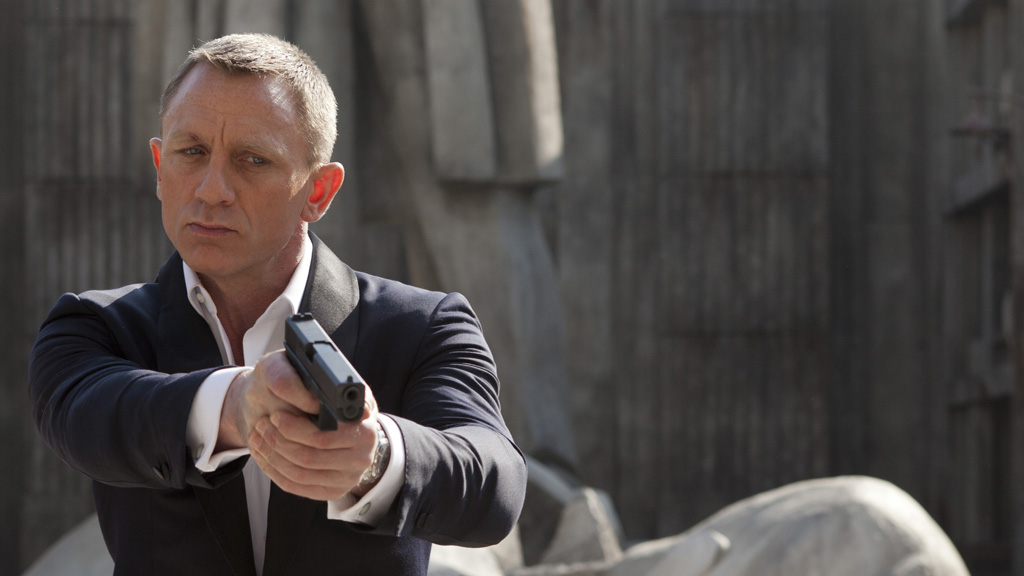 What is probably best about this movie is that it is drawing in new fans.  Many extended friends and Twitterites I’ve talked to indicated this was their first ever viewing of a Bond movie.  This could be attributed to Craig’s revitalization of the character after Brosnan had brought it to the brink (I’m talking about you ice hotel…yeah) or it could be the fact that Craig is a hottie.

The pacing and style of this movie is well-worth the price of admission and the over-the-top action sequences (especially the opening act) make this a can’t-miss on the big screen.

Till next time, this is your Bin Fodder Guru Tim Blacksmith signing off.