The best Bond game ever is GoldenEye. Nothing will ever beat playing on clunky controllers on tube TVs while  watching everyone else’s screens. This game might be okay. It’s not a straight up Skyfall game, but it’s related to the movie. Still, might be okay. It is James Bond. 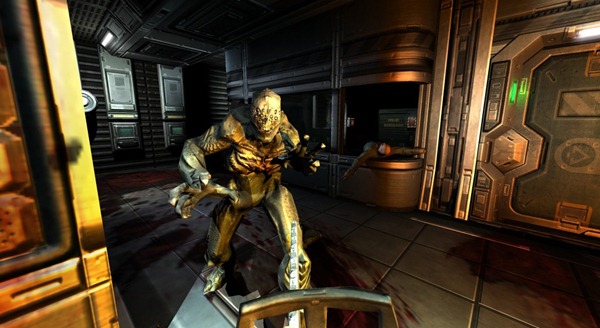 Doom 3 re-mastered with add-ons and new levels. When your boyfriend (or significant other) is playing this game in the dark when you’re trying to sleep and you wake up to screams and demonic monsters and freakin’ weird stuff you develop  a fear of Doom 3 in the dark. Still, it’s an awesome game and fans of the franchise should be happy! 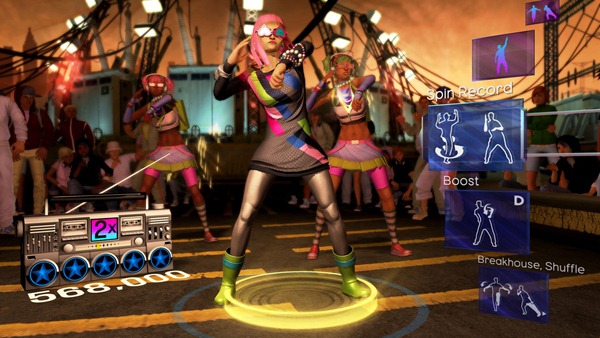 Some of you like Kinect games with dancing. Featured because their popular and look at those crazy ‘ol glasses! And who dances in yellow wellies? This is madness. 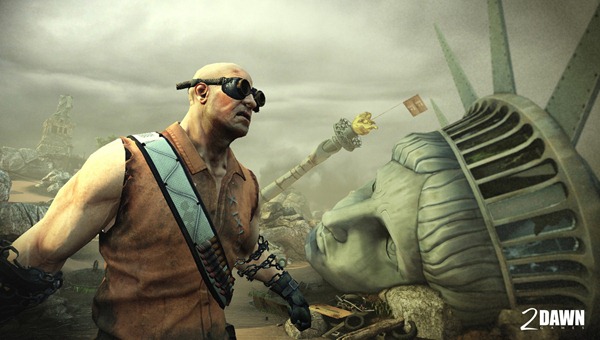 Fight to keep the anarchy going or restore civilization. For those of you that are a fan of the real-world world destroyed, take it.  A lot of folks like the Fallout games for that reason, and while this isn’t a nuclear boom that forces the United States into destruction, I’m sure there’s plenty of strangeness to be had.