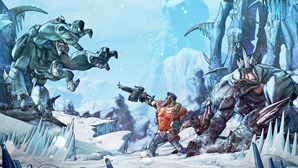 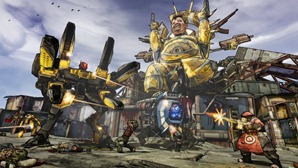 Do not judge me, just because I’m in love with the art style of this game. (I know a lot of people hate it.) This sequel carries the same character classes, minus one and plus one, of Borderlands. Now added is the dual-gun wielding Gunzerker. He’s beefy. The character themselves are different, but the types are the same. I might be in love with Zer0 without having playing the game yet. My pre-order is in, and I’ll be ignoring the world on the 18th. 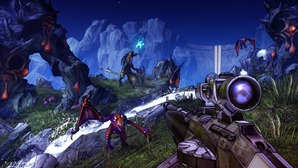 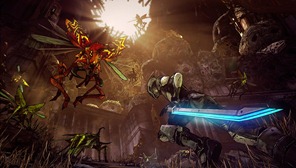 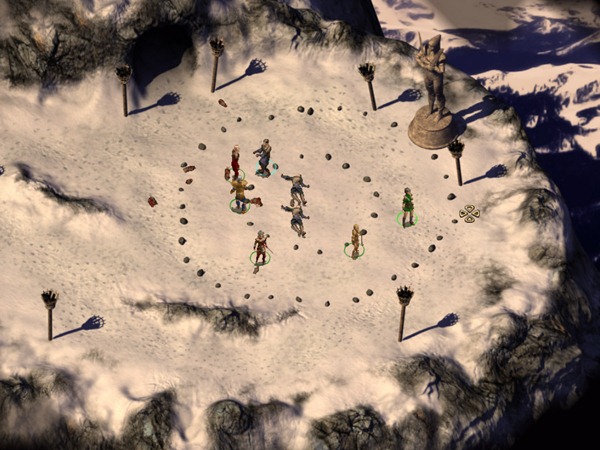 This is a re-release of Blizzard’s classic Dungeons and Dragons PC game. It includes a new adventure as well as the Sword Coast expansion pack. There’s also a new party member and new content. Do you want to play it your iPad? Because you can! 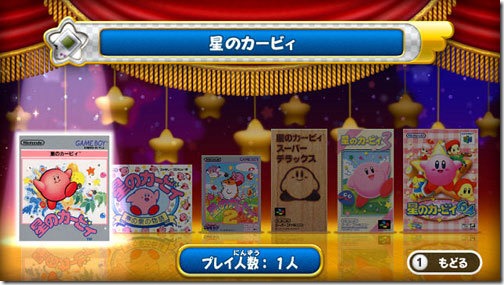 Thinks puffy pink windbag is back in a collection edition. It includes: Kirby’s Dream Land, Kirby’s Adventure, Kirby’s Dream Land 2, Kirby Super Star, Kirby’s Dream Land 3, and Kirby 64: The Crystal Shards. As the picture above illustrates, it’s a Japanese and English release, so don’t worry about that. For those of you with Wiis, are you going to revisit your Kirby days?