TWIG: Leon! and some other schmucks are back.

October is going to be a rough month. I have an assassin to play as and now I’m going to have to split my time between that and Leon, and Ada, and maybe the other guys. Did you guys see the latest movie? It was entertaining, and it was fun to see some of the actors and actresses we like on the screen again. Was it a good movie? Yeah, not really. I liked seeing an onscreen Ada/Leon though. 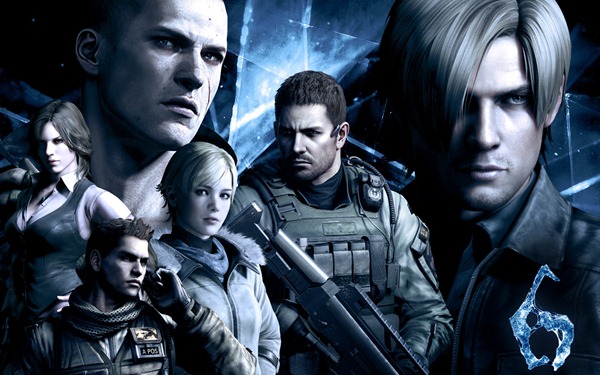 Resident Evil 6 gives us the chance to play as 6 playable characters, including my favorite. I’m fairly new to the whole franchise as a whole, getting into the series with RE 4 (which on the major time line, is not that old), so I’m pretty easy to please. The demo is available, to get some experience in before the game release, and it’s really fun. There are a few changes that I’m not a fan of, but they’re minor and hopefully they won’t detract from the game as a whole. 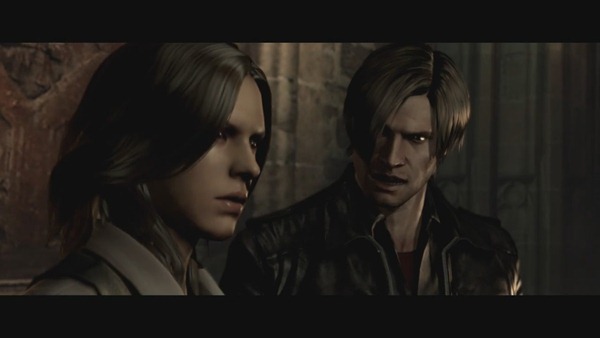 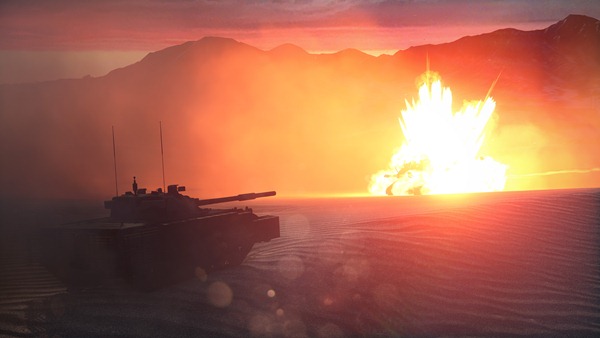 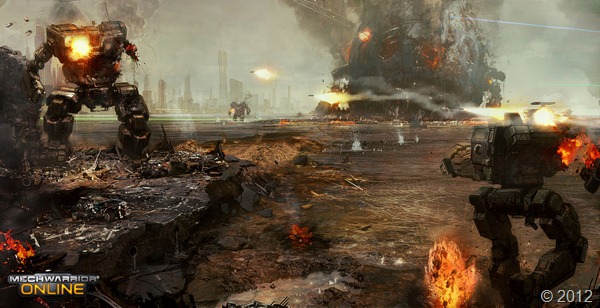 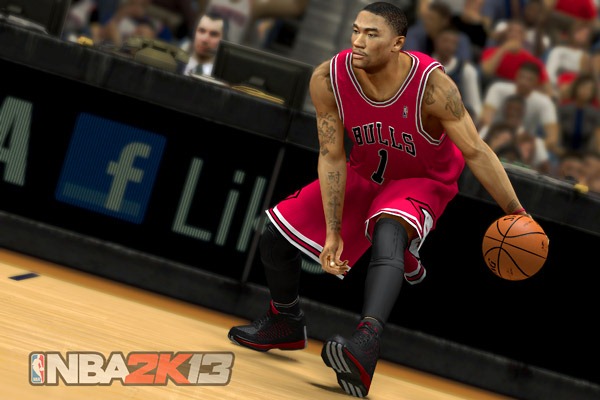 Basketball, folks! The NBA 2K series is providing us with new rosters, updated teams and tweaked AI. Enjoy your basketball and get fake achievements doing so.