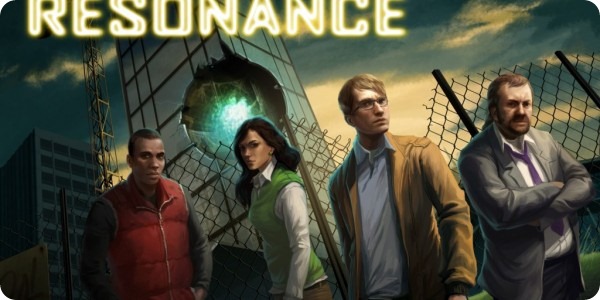 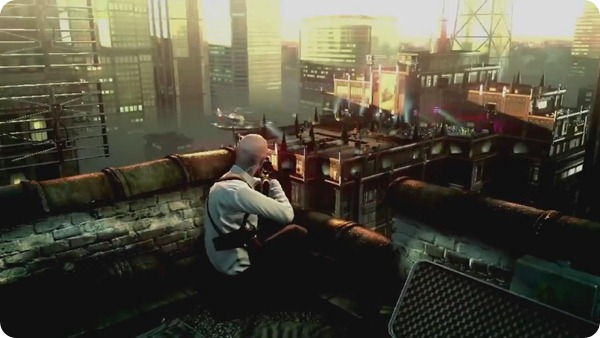 This is a standalone challenge in the Hitman-averse, on the heels of Absolution… which I’m looking forward to, yet I’m not. It’s a whole thing that I don’t want to get into here. Act as agent 47, fantastically portrayed by Timothy Olyphant in one of my favorite movies –shut up, and digitally kill some folks. I’m tired of survival/zombie games, so my immediate reaction is to not like this. After taking a step back and looking at it from a fresh point of view, it looks fairly entertaining and would be worth the purchase if you are a fan of the genre. Will I play it? Sure, if a friend buys it and begs me to try it. The graphics are decent and it looks spooky, which a good survival game should be. 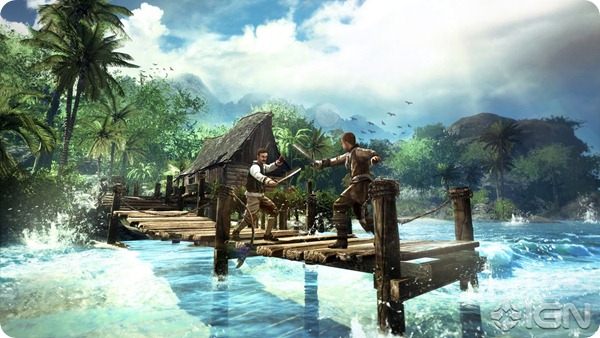 More pirates. This is acceptable. Looks beautiful, and while this is a sea-based environment the different islands and areas you explore are unique and full of eye candy. 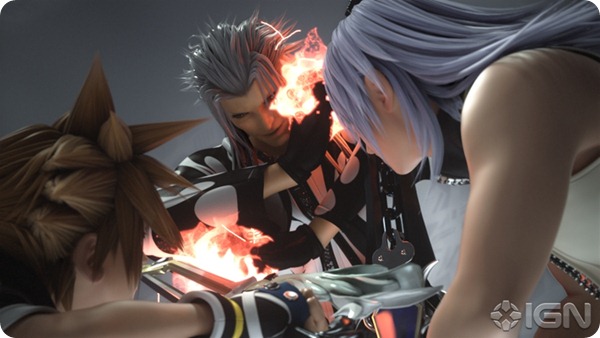 Let me tell you a story, geeklings. This is about a girl and her PS2, and a boyfriend that loved a store called Game X-Change. It was a beautiful store; it smelled of moldy plastic cartridges and customer BO and was wall to wall with games. It had glass counters with rarities and handheld games, easy to steal, and even some figurines that were overpriced and dusty. There was a British man there that we loved, and he liked us because we never asked him to say American things just because of his accent. We liked all of the guys who worked there, truly, and they liked us because we spent lots of money there. One evening the boyfriend came home with a game called Kingdom Hearts, which I mentioned a month or so before because I read on the internet that it was kind of girly, but it was made up of Disney lore and Japanese things and these two things I wanted to see combined. (This was about 6 months before KH2 came out.)

I loved it! But I didn’t like the character pairing on the internet. I am not a big fan of fanfiction, so I stayed away from anything Kingdom Hearts related on the internet. When the sequel came out I waited a long time to get it, and he picked up a good used copy from said game store. Unfortunately, the store closed during a big re-structuring of this shopping plaza behind it and the building was torn down. I am still said that it had to go away.

Now, will KH 3D be any good? Hell if I know. It probably will, in the sense that KH games are entertaining and the puzzles aren’t too difficult to solve. I have one for the DS and it’s really fun when I can get into it, but I’ve fallen out of love with the DS so it lays abandoned in a drawer, needing to be charged. I like the characters, despite the fandom that each and every one of them is horny for each other in some way, and if you have a 3DS and like the series this is probably worth getting.