Wii U: A summary

Just in case you feel like reading about the Wii U, instead of listening to us be a little skeptical about in the podcast.

Nintendo’s next generation console, the Wii U, is being touted as a combination casual/hardcore gaming machine. Yes, we are getting ports of the more popular games, there will be a list below, and it’s a step away from casual gaming, but… it’s going to be interesting to see just what this machine does, considering what we know the Wii can already do.

The new “controller” will make this one of the most unique systems to date– and as Sam said, it’s not something you will be able to easily replicate with any other gaming system.

With the Wii U, Nintendo is dismissing friend’s codes. Multiple gamers in the house hold? Now you can have multiple accounts per Wii U. As mentioned above, a list of games that aren’t Nintendo only. A good thing? The game discs for the Wii U might hold up to 25gb of data. Huh! 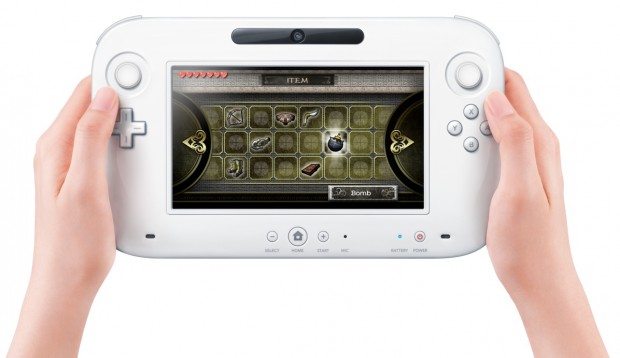 As far as the console goes.