So, there’s this little meeting that some company in California has every year and a whole lot of geek types seem to get a kick out of it.

I am of course talking about Google I/O 2011.  There were some pretty good news on the first day of the conference and here is a real quick sum up of the bulletins. 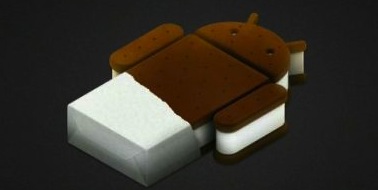 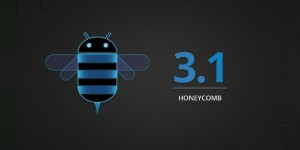 – A new version of Honeycomb – Honeycomb (Android 3.0) just released and yet Google has seen fit to add more features.  The big update and the one I am most excited about is a new USB API that will allow Android devices to use USB peripherals such as controllers, cameras, and storage media.  This addition turns Android tablets into more than just tablets; now they are gaming devices and content production machines.  This update also brings digital video rentals for around $2 a pop alla iTunes style.  The Motorola Xoom tablet got the update today and Google TV will get it later this summer.  No word on any other Android tablets.

– Google Cloud Music – A little later than Amazon’s release of their cloud player, Google’s version of a could player is strolling down the information super highway.  Google’s offering is basically a storage locker for your music.  You can’t buy music like you can on Amazon, but at least you can upload the music that you want.  You can request an invite to the beta by going here [Google Music].

One day down and one to go.  What kind of things did you want to see come out of Google I/O?  What do you think of what Google did let out?