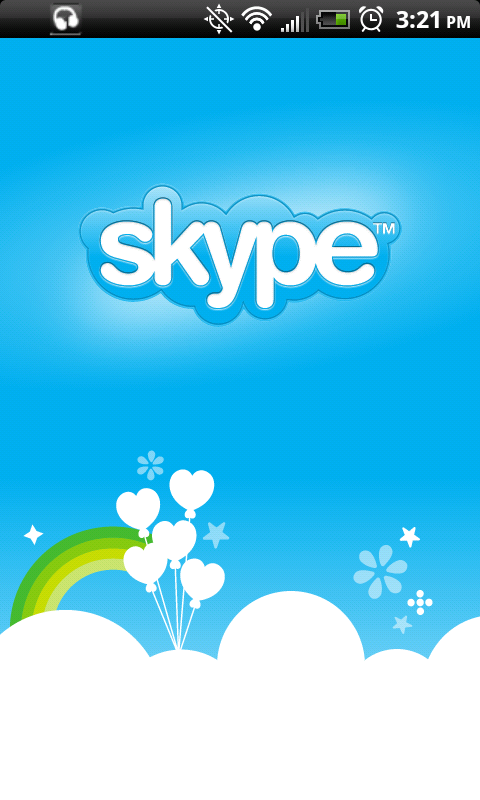 Skype has finally broken away from Verizon mobile phones and is available on most Android devices as of today.  The app itself has a slightly hefty footprint at 14 Mb but if you use Skype and have the space on your Android device to hold it go to www.skype.com/m to download the app .

Skype on Android has been something that many of us Skype power users have been waiting for this release for quite a while.  There are some trade offs however.  The app can do IM over any data connection, however, Skype-to-Skype calls are only over wifi in the US (the rest of the world gets calling over 3g and wifi, that’s American greed for you).  The app is also pretty cumbersome, but hopefully that is just the version 1.0 jitters.

Overall I am glad that Skype was able to bring out something other than the ultra gimped version of Skype for Verizon, but I am highly disappointed that Skype-to-Skype calling over 3g isn’t available in the US.  I give it a week before some genius Android dev gets around this little hurdle and then Skype for Android will be all that much better.

(UPDATE)  As I assumed would happen, there is an apk file making its way around the net that replaces the Skype you have with one that is capable of making voice calls over 3G.  Heres the link.  Tell us how your experience with 3g Skype voice calls is on your carrier.

A small time blogger with big time dreams and a love for everything geek.
View all posts by Jesse (The Pen of Doom) →
Tagged  3g, android, greed, skype, verizon, wifi.
Bookmark the permalink.