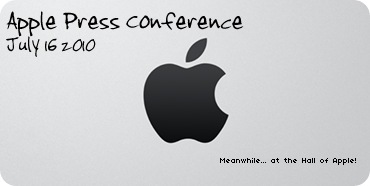 The short-notice press conference from yesterday (July 16) discussed what we thought it was going to discuss… the problem that isn’t a problem, according to some at Apple, the iPhone 4 antennae.

Click below to see the youtube video Apple started the conference with, and details on what was discussed.

Lex Luthor Steve Jobs takes the stage after the catchy tune (above) and starts off saying this:

Okay. Good to know, I guess. But you know what immediately follows? Some numbers that once again show us how great Apple is. 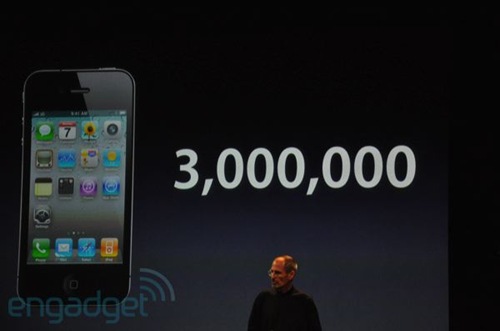 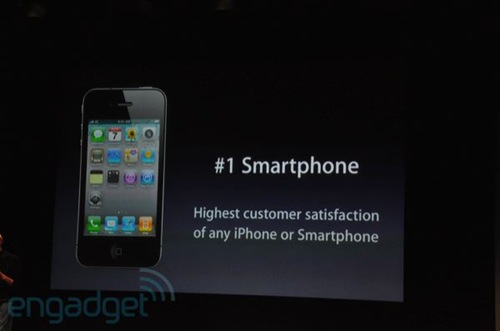 Now, to something sort of resembling press conference bullet points!

They tested other phones from other carriers and companies and found a similar problem in each when the Death Grip is executed. (Well, this makes sense since the antennae design is in the same area for most smartphones.)

Jobs goes on to talk about the 100 million dollar reception facility where they test the devices. They have smart people working there. (I get the feeling that if a Half-Life/Black Mesa event were to happen, it would originate there.)

To some numbers: .55% of iPhone 4 users have called AppleCare about the reception problem. (I say: Keep in mind, though, not everyone may realize it is a problem with the phone itself and won’t think to call AppleCare.) Return rates are low, 1.7% so far, and when compared to the 3GS… 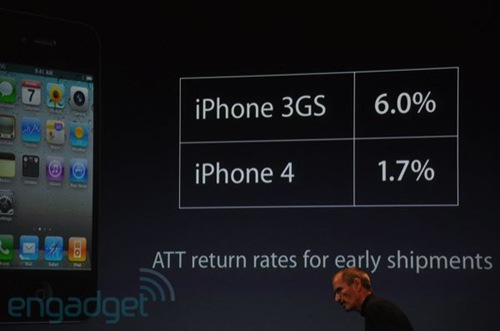 AT&T reports less than a 1% difference between the 3Gs and iPhone 4 concerning dropped calls.

"We think this has been so blown out of proportion… it’s fun to have a story, but it’s not fun on the other side. So here’s what we’re going to do to make our users happy. The first part is the software [iOS 4.1] update, that fixes the way the bars report and other bugs, that’s out now. Second, people said the bumper fixes everything… ‘why don’t you give everybody a case’? Okay — we’ll give you a free case."

One free case per iPhone 4 buyer, and a refund if you already bought one for the phone. The bumper will go around the phone and relieve the pressure the weak spot of the phone, more or less fixing the Death Grip antennae problem. This applies to everyone who purchases an iPhone through September 30.

Because Apple cannot produce enough cases on its own, they will be outsourcing for some of the cases and you’ll get a choice of which one you want. Apply for the case on the Apple website later next week.  Third party cases will not be refunded if you buy them outside this deal. The free case deal will apply outside of the US.

After you get a case, if you’re not satisfied…

Want your iPhone 4 in white? 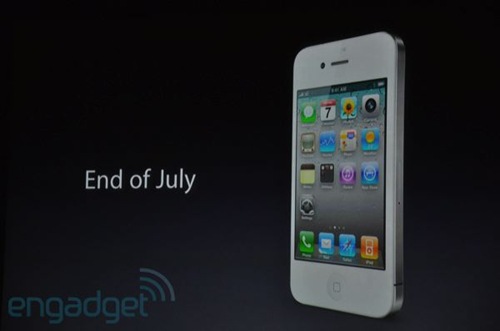 Want your iPhone in other countries? 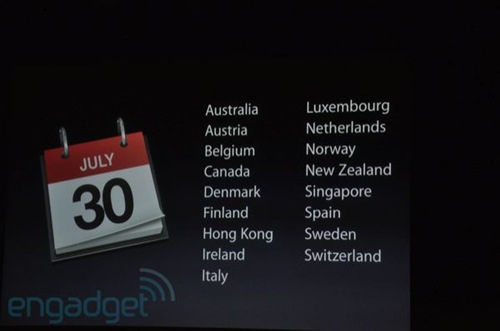 Jobs waxes on about how Apple loves its users, and I’m inclined to believe them. Otherwise, they would have said “screw you, deal with it,” when it came to the iPhone 4 and its problems. Despite their many faults, I keep on liking Apple because they tend to do the right thing by their costumers.

Finally, we learned that right now there is no hardware redesign coming for the iPhone 4 and the case will be your best friend when it comes to weak spot in the design. This weak spot is present in all current day smartphones, and Apple will be more than glad to try and conquer this problem and save us from our first-world problem… at a later time.