Del Toro backed out of directing the Hobbit for several reasons, but says he’ll announce his new project soon. 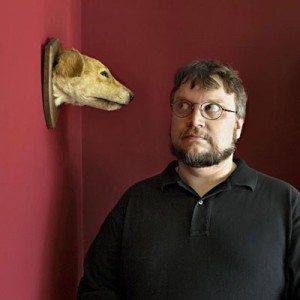 Some stills have been released showing some early concepts of what the suit may look like if the series gets picked up. Head over to Bleedingcool.com to see more stills. 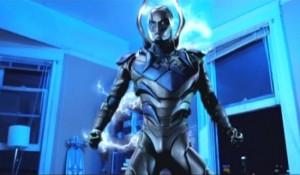 Tons more news after the jump!

Nicholas Cage is pretty sure he’ll reprise his role, new directors Mark Neveldine and Brian Taylor (the directors of Crank) want a darker take on the character which could only mean good things for the Spirit of Vengeance.

A ton of images have been released from the new movie and you can see them all at Collider.com 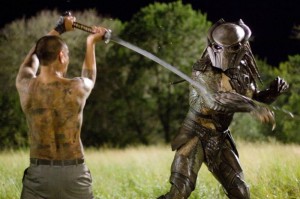 Chronicles of Narnia: The Dawn Treader

BET is going to be airing a Black Panther animated series soon and some amazing stills were taken from the sneak peak music video available at Itunes. Head over to Bleedingcool.com to see more stills. 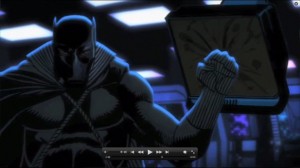 New pics have came out this time showing Sir Anthony Hopkins as Odin. Thanks ET. 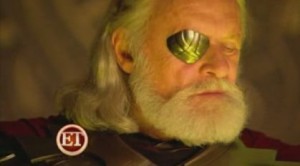 Some stills have been released of hordes of Zombies for the new AMC Walking Dead series, but this particular shot is a classic from the comics and makes me believe they are sticking to the original story pretty close. 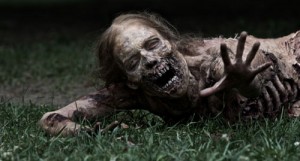 Dum Dum Dugan has finally been cast and its Neal McDonough!

And that about wraps it up!

I'm one of the main contributors to 8 DAG and I take pride in my other job as Public/Staff relations. I'm a comics and movie junkie and I love to podcast. Follow me on Twitter @BrandoCop
View all posts by Brandon C. Williams →
Tagged  geek movie, movie news.
Bookmark the permalink.