Last week there was a post from JoBlo.com that described the Captain America: The First Avenger suit in a 1,000 words, because the author couldn’t post the picture he had seen. Well, he couldn’t post them yet.

Now that they are out, I’ve snagged them. I may not be excited for this particular comic book movie, but I am always excited to see how costumers translate comic costumes into real life clothes.

Below are four CGI renders of the Cappy in his shiny new suit. It’s very utilitarian and I’m a fan. The boots are nice. I like the boots. To those who are a fan of the Captain and his various costumes throughout the comic, whaddya’ think? 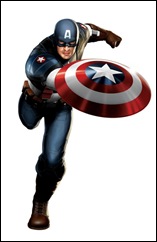 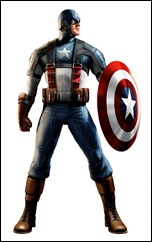 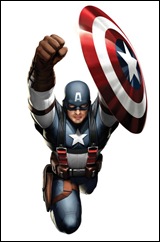 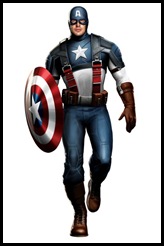