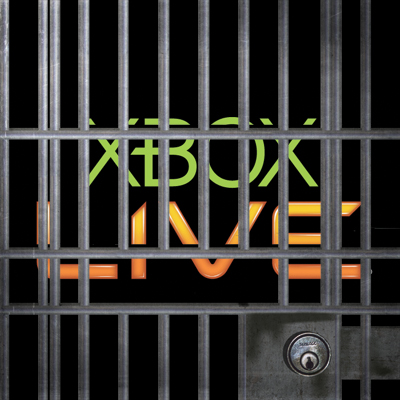 A 27-year-old Richmond Heights man met a 15-year-old girl over XBox Live and drove a little over 30 hours to Sanger, Calif. to have sex with the girl. Edward Stout is now facing up to 10 years in prison and will be registered as a sex offender for the rest of his life. Stout and the girl met in April 2008 over Live. In January of 2009 he drove to Sanger and they… well, you know what they did.

This is an example of what not to do with XBox Live. If he waited that long to meet the girl, couldn’t he have waited until she was legal if they were that determined to consummate a relationship? I shake my head at both the teen and the man. Think, people, think!