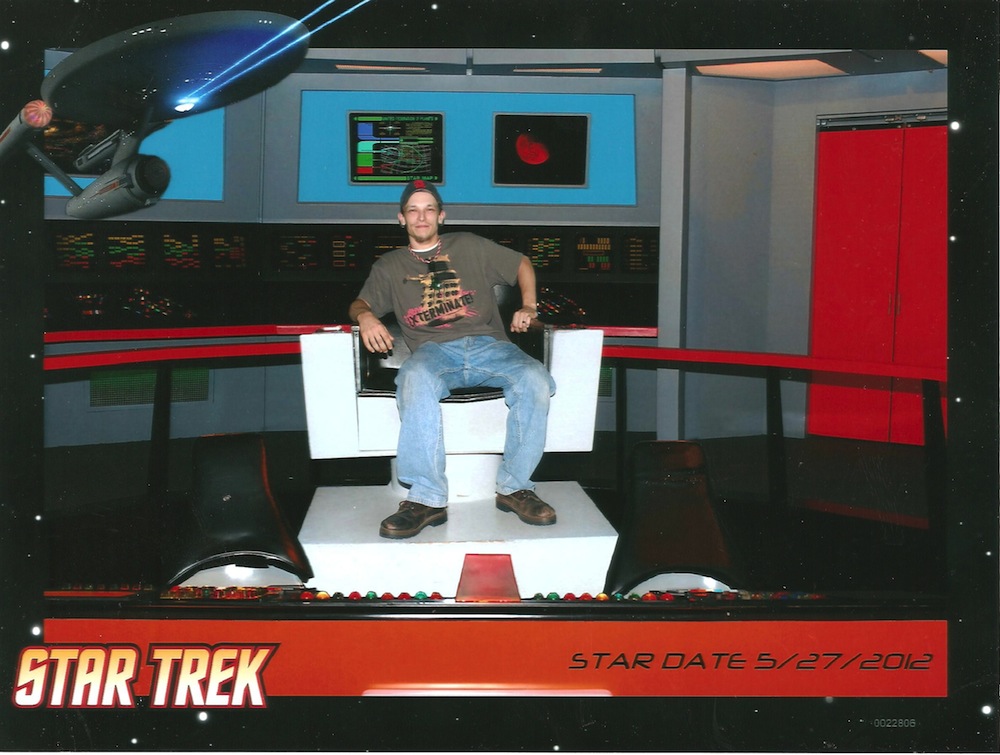 Sean Scott came from a musical family. In the fourth grade, he started a rock band and wrote songs for them. Later, he sang with the St. Louis Symphony. He studied Law at the University of Kansas. In 1976, he was first hired professionally in the role of Sam in “Shenandoah” and went to New York. After several small roles on TV, he made Quantum Leap (1989).

Wait…That’s the bio for Sean’s hero and the greatest actor in Hollywood–Scott Bakula.

Sean’s real bio is not nearly as exciting as Bakula’s.  He has been a contributor to 8daysageek since 2012 and you can occasionally find him podcasting at the showmedoctrine.com.  You can follow him on Twitter @SeanMLScott or email him at [email protected].

“I swear by my life and my love of it that I will never live for the sake of another man, nor ask another man to live for mine.”-Ayn Rand, Atlas Shrugged