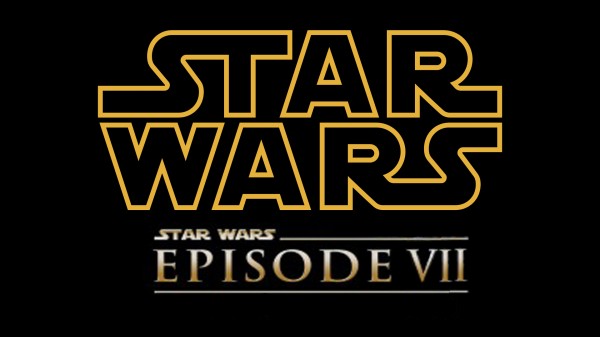 Recently overheard in an elevator, Disney Executive Mick Greyfoot was said to have made startling revelations concerning the seventh installment in the recently procured Star Wars franchise. People near and far have speculated over the direction the new films will be plowing toward. In particular, people have weighed heavy on the subject of who will helm this endeavor. Every make and model from J.J. Abrams to Clint Eastwood have been tossed around in the ether like so many balls in a jugglers hands.  Mr. Greyfoot, speaking with his co-hart and PR Representative, Donald Fowler, was overheard to say he was meeting with Catherine Hardwicke later that day to discuss her vision for the next Star Wars film. 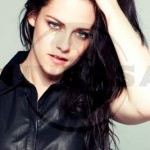 Later that same day Mr. Fowler tweeted under his official name @DDuck (a handle which pokes at his last name), “@TwiHardwicke looking forward to your work with puppets”. @TwiHardwicke is Catherine Hardwicke’s official twitter handle and the twitterspehere erupted with convo about this revelation. E News announced on their home page later that day that it was official, Catherine Hardwick of Twilight fame will be heading the new Star Wars project in Disney’s hands. (see link to E News article below) 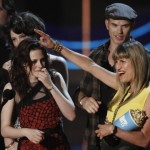 Mrs. Hardwicke first broke onto the scene with her adopted daughter and speculated lover Kristen Stewart, or K-Stew as the kids call her, in Twilight. Though a love interest has never been validated, it is widely known that K-Stew bangs her way into roles with more intensity than a carpenters hammer. @TwiHardwicke has never cast a movie that didn’t star “Bella Swan” *, and with the acting bar for SW last set at Hayden Christianson, Stewart and Hardwicke seem a perfect fit for the next chapter in the epic saga.

After the news was out the Fabricate caught up with Catherine Hardwicke outside Chuckey Cheese near L.A. where Catherine was celebrating her 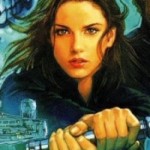 47th birthday, the good news, and trying yet again to revive her youth. While the critically acclaimed director couldn’t reveal much, and appeared to be a little dissoriented, she did say that she has huge plans for furthering the Jar Jar Binks character. “Jar Jar always seemed under utilized to me… LOL. I don’t know if I’ve ever used that word before.” She went on to talk about a Jar Jar Binks family and possibly involving Ewok babysitters and teen life among alien species. She had more to say but it was largely incoherent and too heavily riddled in faux teeny bop slang. We later learned she was forcibly removed from the franchise pizza restaurant for lude conduct.

The Fabricate has reached out to Mr. Lucas for comment to no avail, as well as Disney for definitive confirmation. Both Mickey the Executive and Mr. Fowler AKA @DDuck have declined to confirm any decision has been made final, but both did go on to say that they respect Mrs. Hardwicke’s body of work and couldn’t rule out the possibility of working with her on some future projects. Until more news hits the streets it looks like we’ll just have to keep our ears to the ground and pray to God in heaven this is not true. Dear God, don’t let Catherine Hardwicke get her hands on any new projects and don’t allow Disney to ruin Star Wars. Please, please, please.

*Correction, Catherine Hardwicke has cast many projects with out Kristen Stewart and got her break in the Indy film, THIRTEEN, with out the Twilight star.

The Fabricate has been your number one choice for fake news on the internet since 1901 and shall continue to lead the fake news way for fifteen years to come. If you have any questions, comments, or fake news leads feel free to comment at us directly @TheFabricate on twitter. All material has been fictionalized with the most thorough research into it’s untrue nature and everything within can confirmed as 100% untrue, we stake half our reputation on it. As has been our mission since 1901. Thank You