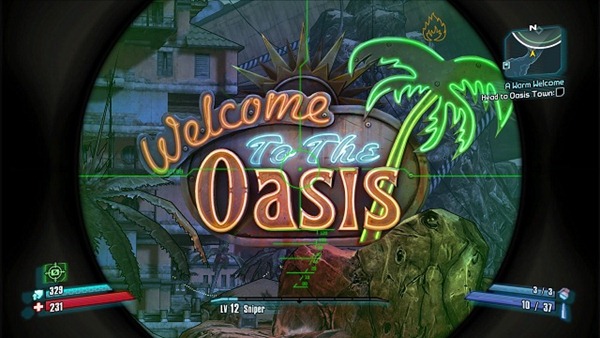 Hey, vault hunters! Did you know the Borderlands 2 DLC came out? “Captain Scarlett and Her Pirate’s Booty” is a campaign expansion set in a very,very sandy place of Pandora. There is no water, save for an underwater oasis you have go to through for one of the missions. There’s a new vehicle, new enemies, new bosses. I’ve only played through about a quarter of the new story campaign, and I’ve run across more weird then I thought I would. It’s perfect Borderlands.

While I haven’t found another Tiny Tina, Captain Scarlett is close to being so completely insane and funny that she might be your new favorite character. I don’t trust that Shade fella’, though. There’s also the mechromancer character available for download, if you want to spend the points on that. She’s the newest class, a sassy teenager  with the default name Gaige with a robot pal that kicks series bandit butt, once you level him up enough 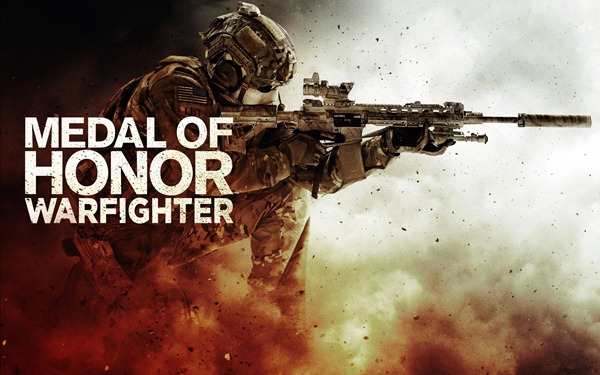 New areas, new battles, new curse words in foreign languages. This is Medal of Honor, folks. They have their magic formula and are sticking to it. 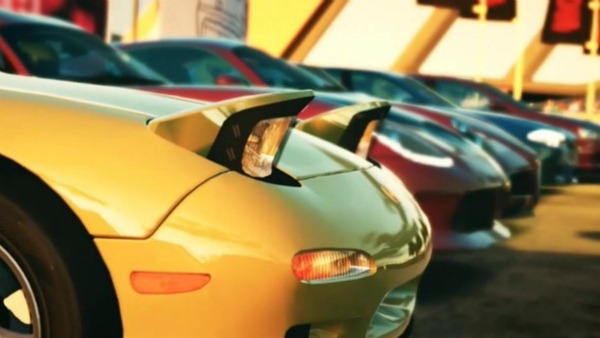 Forza gives you more dream cars to drool over. It’s a racing sim, so don’t expect to be able to crash and keep going. (You don’t want to play racing games with me.) 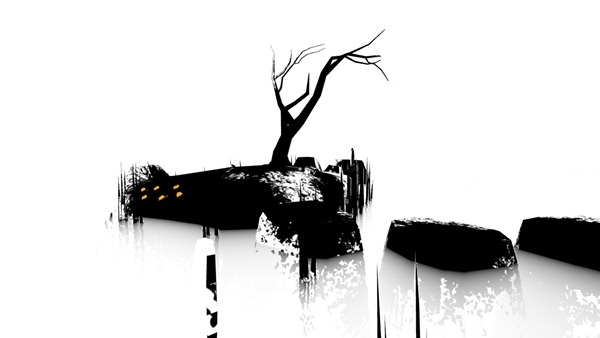 This extremely artistic indie is a stark, minimalist maze game, and you’re choosing to chase a swan. Why does one chase a swan? In this case, it is to discover the King of Stark Swantopia. Start with a blank screen and throw paint to discover the landscape around you. It sounds extremely engaging and I… I want to play it.