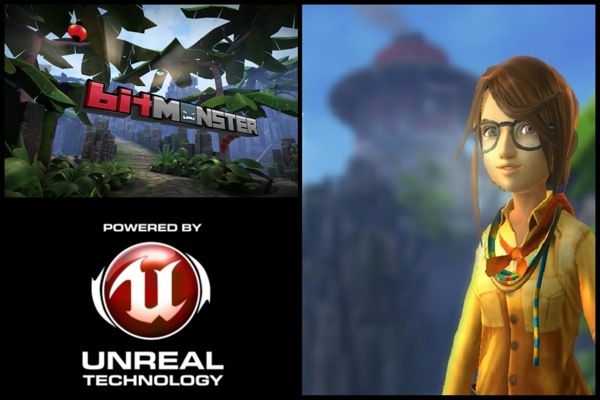 Lili is unreal! But no, seriously, Unreal Engine 3 has been making its way into many mobile games these days. Lili is no exception, and be thankful it’s not! Other than the decent controls, the thing that is most impressive about this title is the way it looks. Unreal Engine 3 has truly brought this game to life, much more so than it did for my review choice from two weeks ago, Wild Blood by Gameloft. 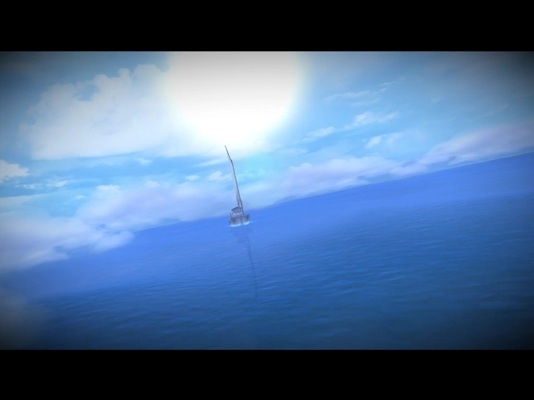 Down to the Goods: Did I mention this is a beautiful game? If you have an iPad, take advantage of the landscape; Lili really shines on a bigger screen. However, it still looks great on lesser iPhone models and will be adequate on the latest iPhone 5.

One weak point in particular: The storyline’s lacking a bit. It begins with you traveling to a supposed abandoned island in search of a flower for her college class. Not only is her surprise to find the island actually isn’t abandoned is a bit underwhelming, she also doesn’t seem particularly fascinated that its inhabitants aren’t human at all! These people are made out of inanimate materials, yet she has no problem speaking with them.

And as far as speaking goes, there’s plenty of subtitles to read during cutscenes, but the lack of voice acting is apparent. The characters will only speak in several word sentences or make noises to convince you they’re there. While this would’ve been sufficient in past years of gaming, this modern era has made voice acting the norm; unfortunately, Lili doesn’t meet that standard. 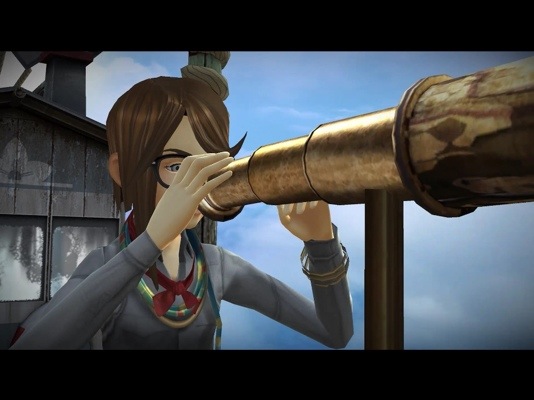 Why did it take touchscreen developers so long to come up with this? Indeed, a “point to move” controlling system may seem like the obvious choice for a touchscreen device, continuously having to jab at your screen to coax your character forward can become awfully annoying. BitMonster, however, has found a way to perfect this method. Instead of tapping a place for your character to run to, just to tap the next farthest destination for said character to run to, Lili features a simple tap, go, and steer system. You only hit the screen once (or twice to run), and your character is set into permanent motion without the need for further tapping from you. While moving, you may hold your finger down to steer your character in the correct direction, or you may stop all movement by simply tapping the screen once again. 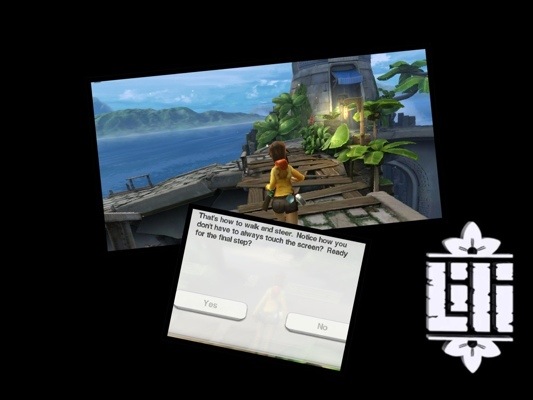 App-Aholic Rating: 4.8; Beautiful game! Great playability! Why did it fall short of a perfect score? Simple: the lack of voice acting on a game this visually advanced disappointed me a bit, thus two tenths were deducted. Still, a 4.8 is a great score to leave with, and a well-earned one at that!

Sum It Up: To my amazement, we haven’t seen the prices in games rise too much, even though developers are constantly cramming more material into them. Lili is a very refined, Unreal-powered game running at only $4.99. As far as high-quality gaming’s concerned, that’s a fantastic bargain! Well worth the higher pricetag that some competing developers (ahem, Gameloft), would be more than happy to charge.

Bottom Line: The realm of mobile gaming is becoming more impressive by the month. With the constant advancement of hardware, it’s no wonder that games, such as Lili, can press the bar of prior limitations. The line between “console-style graphics” and mobile devices have waned just that much more. What a wonderful technological era we live in, folks! 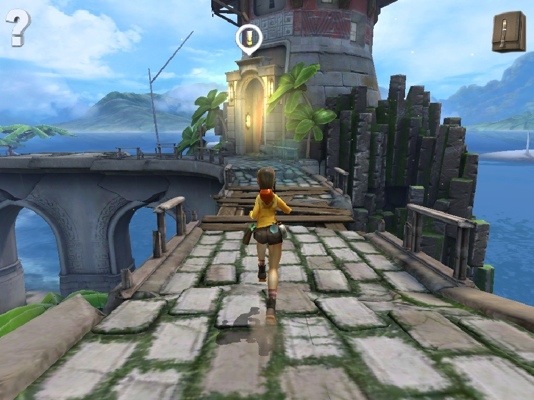 Sound Off: Now, folks, it’s your turn! Do you have any thoughts, opinions, or general comments about Lili and/or its developers, BitMonster Inc? I personally reply to every comment, and I’d love to hear what you have to say! Just take your cranial debris and throw it down in the box below!