The Return of Dr. Fu-Manchu 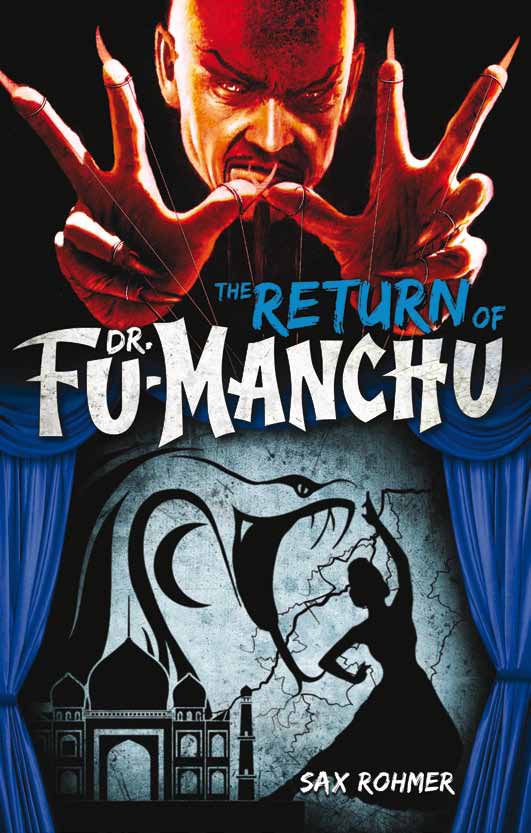 This is the next book in the series and is by far just as good as the one that preceded it and introduced us to our wild and lovable cast of characters. My only gripe with it is that it has at times a cookie cutter feel to it. These books at times have a feeling like a mad-lib. You just fill in the name blanks as you go. Though as Brandon did point out these books have become such a basis for modern story telling in pop culture that it may seem much worse than it really is. Sadly I can’t agree with Brandon because that would make him right and that is just not acceptable. Just like Dr. Fu-Manchu will not tolerate failure, I will not tolerate Brandon being right! Anyways…

The story was decent, though unlike the first book it featured no overreaching major plot. Which I did find somewhat odd. Especially when one has to recall that the good Doctor is always up to no good and always has a fiendish plan. No such luck here. He just sends out a bunch of secret agents and calls it a day. For what purpose? I guess to spread evil.

I did like how so many characters did return and how so many plot points and small details got returned to from the first book. This shows to me that writer cares about continuity and actually has a slight plan in mind. Or he knew how to wing it well. Either way, this book is how old and we are still talking about it? That my friends, is a good thing. So pick it up! Do it! Do it now!

The Return of Dr. Fu-Manchu is compliments of Titan Books.