Have any of you kept up with the political going-ons in the game world? Two big things (on the internet, mind you) are stories and articles expressing disdain over the blatant sexism in the Hitman Absolution trailer, and then there’s the Tomb Raider/Lara Croft issue going on, which I will be exploring in depth tomorrow. What the heck is going on with game companies these days? A lot of people are speaking up these days about the treatment of female characters in games, and bringing up a lot of great conversations and valid points. 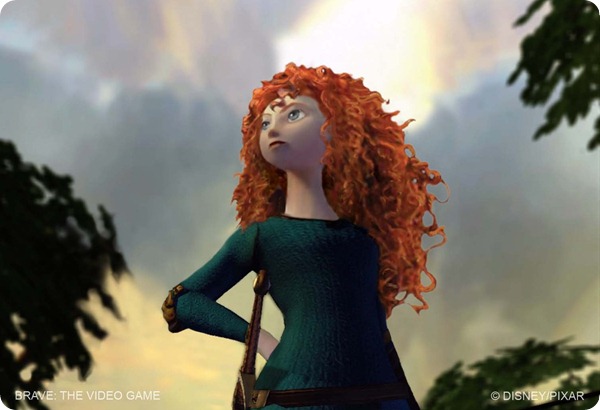 Hey, this companion game is about a strong-willed ladygirl and a movie adaption. (I promise, it is a coincidence.) Most of the reason I’m including this, since games based on movies are generally kind of terrible, is because everyone should go see Brave! Visually, it looks amazing and the voices sound great in the previews and I for one am excited for this crazy-haired lady to become a kickass Disney heroine.  As for the game, it is a basic third-person view game and includes archery, magic, etc– and some world exploring. It’s also Move and Kinect compatible. 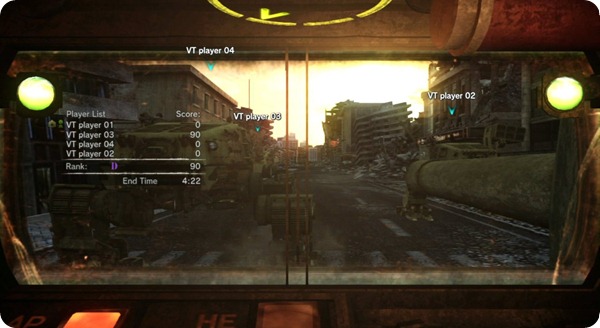 This is a Kinect Required game. Okay? You must have a Kinect sensor! Control the tank… somehow with your body and yeah. Certainly an interesting looking concept, but I have to be looking like an idiot and flailing around to really enjoy a Kinect game. 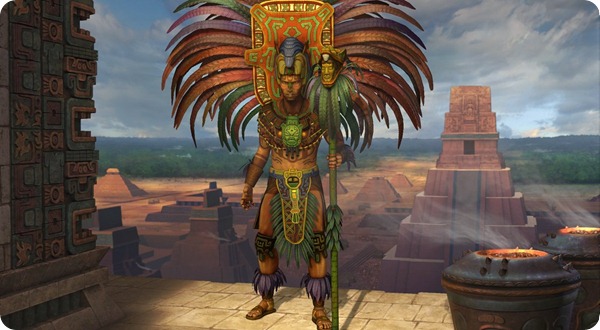 The official Expansion pack to Civ V. This one of those games I have heard a million things about, and it sounds much too grand and complicated for my simple faculties. Also, I don’t like sims. One day I will have to tell you all about my horrible track record with The Sims, the people game and town building games. I… well. Let’s just say, everyone ever died. The end. I kind of getting the feeling the games enemies in Sid Meier’s Civilization V would have me beaten to a pulp very, very quickly.

Sid Meier’s Civilization V: Gods and Kings is the first official expansion pack for the Turn-Based Strategy game, Sid Meier’s Civilization V.* It features the introduction of religion as a major gameplay component to the game, through a faith-based mechanism. It also adds additional diplomatic abilities to those found in the base game. Additional features include, a variety of benefit types for the establishment and adoption of religion, spies that both level with mission completion and that can be a liability if captured, several new playable civilizations, improved battle abilities, and new units, buildings and wonders.

The Sid Meier’s Civilization V: Gods and Kings expansion pack* introduces the power of religion and improved diplomatic abilities toCivilization V. Religion, used as a major tool, was left out of the 2010 base game release, but now joins culture, technology, diplomacy, and warfare as the fifth pillar of the game’s turn-based statecraft and empire building game mechanic. Use of religion begins during a civilization’s infantcy, with the player interweaving select core beliefs with particular realities of their civilization. This in turn unifies people and generates faith, setting the stage for the emergence of unit’s like The Great Prophet, Missionaries and The Inquisitor, along with the founding of a religion. Religions available initially correlate to actual world religions such as Buddhism, Christianity, Confucianism, Hinduism, Islam, Shinto, etc., but they are designed to be renamed and customized with player chosen tenets. Civilizations that found religions enjoy certain exclusive benefits, while a later series of benefits connected to a religion can be enjoyed by any civilization that is converted to it. This includes rival civilizations. As the timeline of the game progresses to the renaissance and beyond, religion becomes less important, but remains a surprisingly powerful tool. 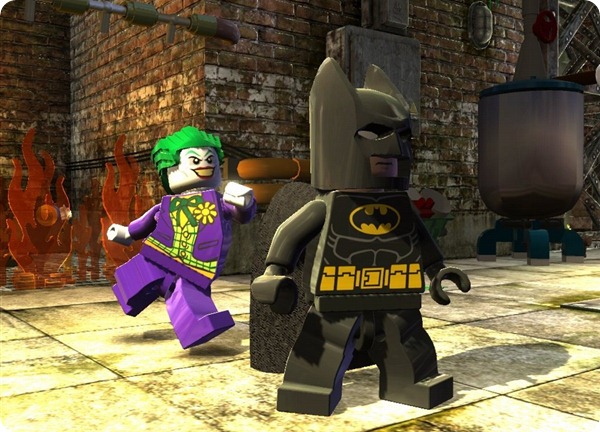 LOOK AT THAT LITTLE JOKER. Isn’t he the cutest? LEGO Joker just might be my favorite Joker. This another one of those LEGO games, collect the bits, destroy stuff to collect more, etc. This time you can use a variety of DC characters to join you. Awesome.  Also, this thing is on practically every system known. But that’s the LEGO series for you. 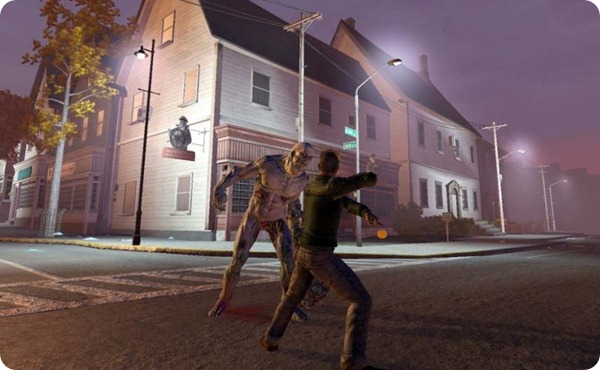 I think… I think this looks interesting. It’s certainly a great concept, making all of Earthly myths real and things you must fight/ally with/explore, etc.  Think of the variety this game is going to have? The description alone makes this worth checking into if you are a fan of MMOs. I think that’s the only thing I have a problem with, the MMO part of it. I haven’t quite gotten myself used to the idea of playing one, but for those of you that do play… what do you think?

The Secret World is a MMORPG (Massively Multiplayer Online Role-Playing Game) set in a modern Earth environment, but incorporating a wealth of mythological, magic-based and urban legend elements into its action. Gameplay revolves around the struggle of good vs. evil, and is designed for in-depth and enjoyable play for all players, dispensing with traditional RPG levels and character classes. It instead utilizes a skill-based system for character building. Additional features include, a blend of real-life and imagined locations, a variety of secret societies to join, thousands of weapons and powers, and so on.

Imagine if every myth, conspiracy theory and urban legend was true. Imagine a world where vampires hunt for mortal blood in dingy London nightclubs, where werewolves lurk in the sewers beneath Seoul, and where the undead prey on the living in the shadows of New York City. Imagine a world where you can become anything you want to be, without restrictions such as classes or levels. This is the premise for The Secret World, Funcom’s Massively Multiplayer Online RPG set in the modern-day real world.

Imagine a world where entire governments are swayed by the hidden hand and word of secret societies. In The Secret World you get to join these secret societies. The Illuminati, the Dragon and the Templars – each stand united in their war against the rising darkness, but divided in their pursuit for power. What secret society you choose to join will have profound, long-lasting effects on your gameplay experience. 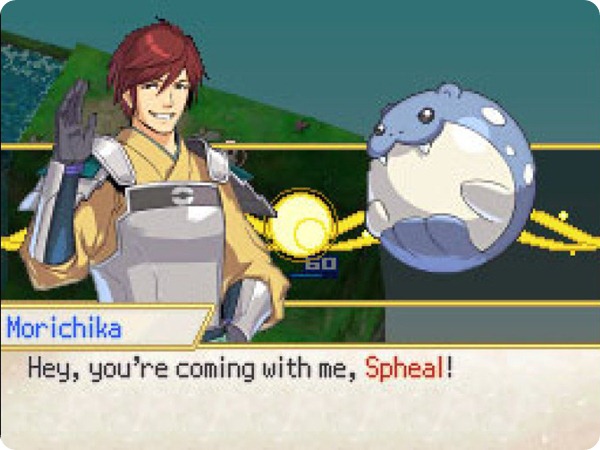 Not quite your typical pokemon game. This a tactical, turn-based system that concentrates on taking over areas and castles with your warriors (pokemon) and it’s… well, it’s different. Most of the pokemon used are from the Black and White games. Weird!