As I guessed no has wondered where I went. My plan has worked. Luckily, no one will ever know. For those who have missed me though, I have some book reviews coming up. So, how about some quick film reviews.

This film is so much beyond what I ever dreamed possible it was insane. I can’t wait for more.

I really wanted to see this film even though I can’t recall the last time I saw a good Tim Burton/Johnny Depp film. It was a riot. I really hope they make another one.

This film really deserved better. So forgotten, it really is sad.

I was glad they made it after I saw it. Didn’t have high hopes going into it though. 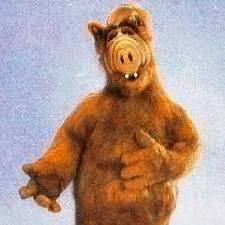 When do I get a film?

See you all on the flipside!