Do you all want to know what is grinding my gears today? Good, I was going to tell you anyways.

My real beef today is with Taco Bell. That XXL Chalupa is more like a barely large Chalupa. I mean really that thing is a complete joke. But, if that is the game they are playing what about bringing out a XXXXL Chalupa? 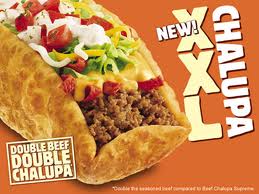 Now my food highlight was the KFC Famous Bowl. It now has BACON! Let us go over that little detail again now, BACON! You know maybe if Taco Bell put bacon in that chalupa… 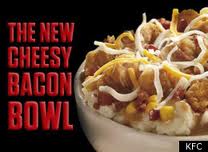 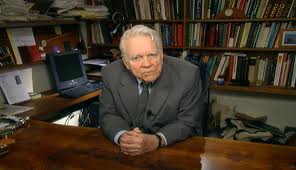