The voices of Fallout: New Vegas 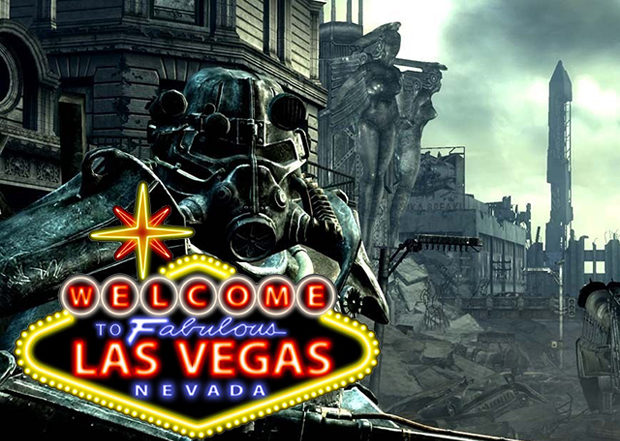 Bethesda announced the voice cast of Fallout: New Vegas and it is packed with awesome voices. There are repeats from the series, like Ron Perlman (as the narrator) and Michael Dorn (as the super mutant from Fallout 3), and then there’s Wanye Newton (a current Las Vegas fixture) to look forward to, along with one of my personal favorites… Señor Danny Trejo.

Mathew Perry (Friends) – Benny, a leader of one of the main gangs

*Danny Trejo (Everything Ever Made, Machete) – Raul the Ghoul, deformed mechanic and gunfighter

*Zachary Levi (Chuck) – Arcade, member of the The Followers of the Apocalypse

*Felicia Day (The Guild, Dollhouse)- Veronica, member of the Brotherhood of the Steel

*One of the more frequent companions you’ll encounter in the game.