X10 is the Microsoft-hosted media convention that we at 8 Days A Geek aren’t important enough to go to… yet. And we can’t afford to fly out there. Anyway!

Have a list, compiled with Google and a bunch of other sites, of what went on today: 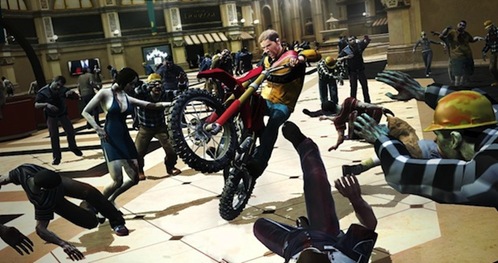 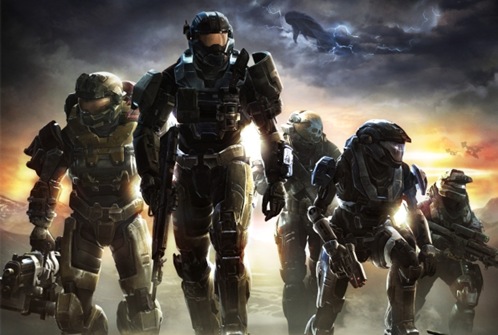 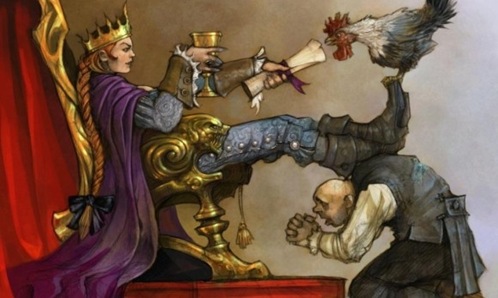 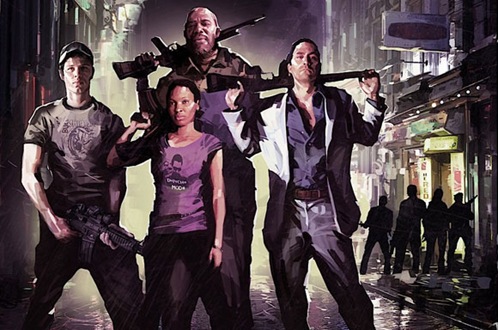 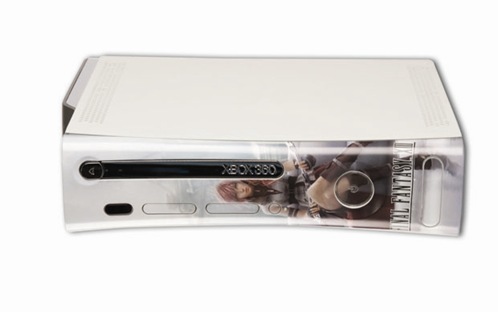